One of the most important questions in the broadcasting video is how to build a following. You want your live streaming video to be seen, after all. Even if you already have a following for other formats and content, not everyone who is used to reading your blog or interacting with you on social media will be ready to translate that enthusiasm into a desire to watch your video.

When you broadcast live stream content, that adds another layer of difficulty because most of the time people can’t hop over to your video stream on a whim with just a click of a mouse or tap of a screen, as they could with on-demand video. They have to go to the streaming site at the time the broadcast is happening, which usually means they’ll have to plan to do it.

Most likely, then, you’ll be developing your video following from scratch, or nearly so. But that certainly doesn’t mean it can’t be done. Here are six tips on how to build a following for your live streaming video.

Be Consistent and Reliable 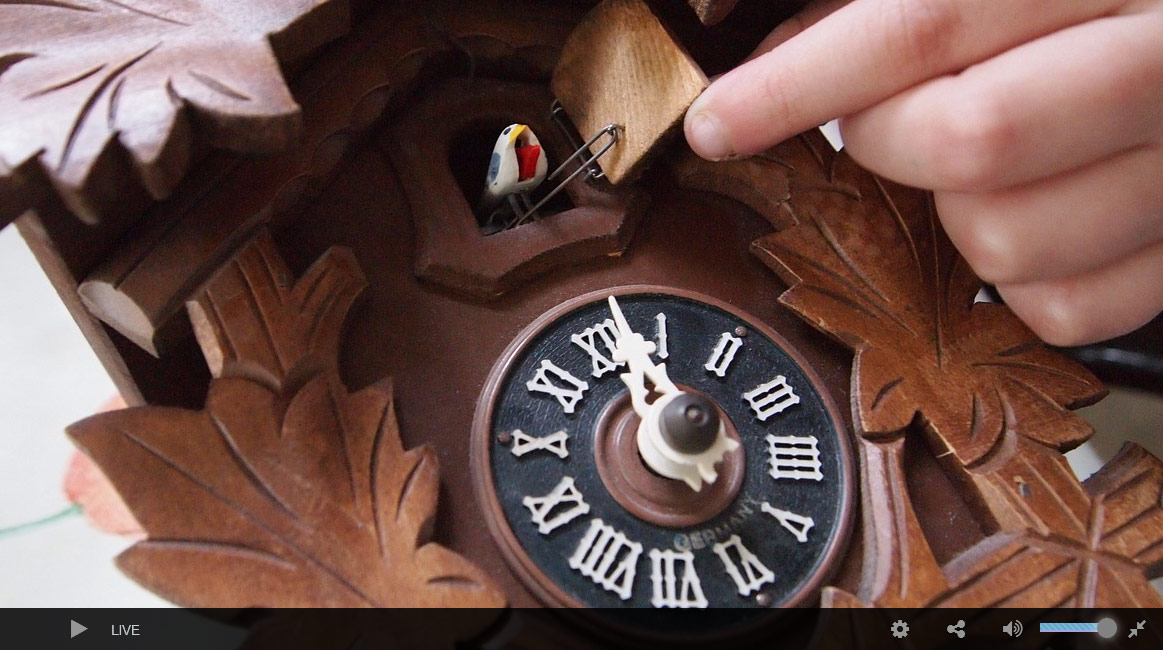 Your viewers need to know that they can find your content at certain times and certain locations on the web. It only takes one experience of going to check out your broadcast and finding nothing happening to discourage a viewer. Especially in the early stages, that can lose someone for life who might have been a fan.

Sticking to a consistent broadcast schedule and timetable is a habit to develop right from the beginning. It allows your viewers to schedule a time for your broadcast around the other things they have to do or want to do, without having to drop things at the last minute — which of course, most of them won’t do.

Aside from video quality itself, consistency is the most important factor in building a following.

Cross-Reference Your Videos on Other Outlets

Do you already have a following for other content? Do you have a blog that regularly attracts a certain number of readers? Is there a reason to expect cross-interest, so that those who follow your blog are likely to want to watch your video stream? If so, then it makes sense to reference your broadcast on your blog (with links, of course).

The same goes for a newsletter, a regular email, discussions on social media you participate in, or anything else you have going that relates to the subject of your video stream. The more links you have into your broadcast, the easier it will be for people to find out about it. That’s not just because each link is a road in, but also because each link increases your SEO ranking and makes you show up better in a Google search.

Do it the other direction, too. People who like your broadcast should know how they can contact you, or find what other content you’re offering when you aren’t broadcasting.

Remember That Social Media Is a Conversation 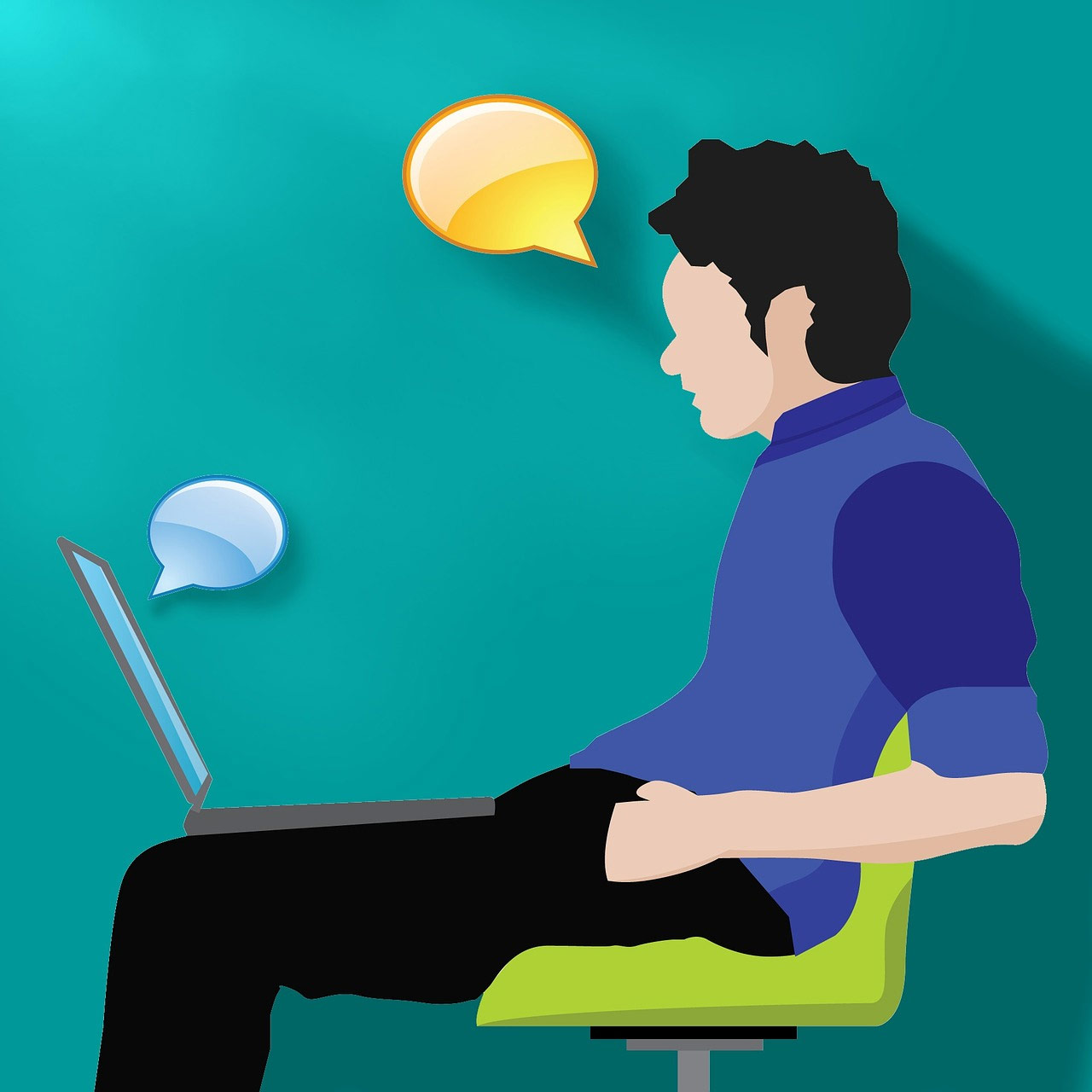 Naturally, you’re going to want to advertise your broadcast on social media, but as you do, remember the 80/20 rule applying to social media advertising. Eighty percent of your communication on social media should not be advertising for your stuff, but other kinds of interaction.

Social media marketing is very different from conventional advertising. Advertising is a one-way transaction in which the advertiser tosses the message out to anyone willing to read or listen or watch, hoping some small percentage of recipients will act on the message. (It’s never a large percentage.) Social media is a conversation, a two-way (or multi-way) interchange. People are going to be receptive to your message about a broadcast you’re putting on only to the extent that they’re interested in what you have to say generally. The potential conversion rate is much higher than with conventional advertising, but in order to achieve that, you have to participate in the conversation — mostly about things other than your material that you want people to go and see.

While on the subject of social media, remember that your broadcast is itself a form of social media. The broadcast itself offers an opportunity for an ongoing conversation with your viewers and should be used as such. One of the best tools for that purpose is a chat window, so let’s explore some ideas about how to use that effectively. (You can add a chat window using a WordPress plugin or similar code with other site creation software.)

With a live streaming broadcast, you should, of course, be on hand to read and respond to comments in the chat window. At least someone should; those who are busy speaking or performing on-air can’t, but having someone on duty to greet and welcome new viewers is a must. Don’t be too obtrusive about it (their primary focus will be on the video itself, or it should), but be sure to make people feel welcome and invite them to post comments and join in the conversation. 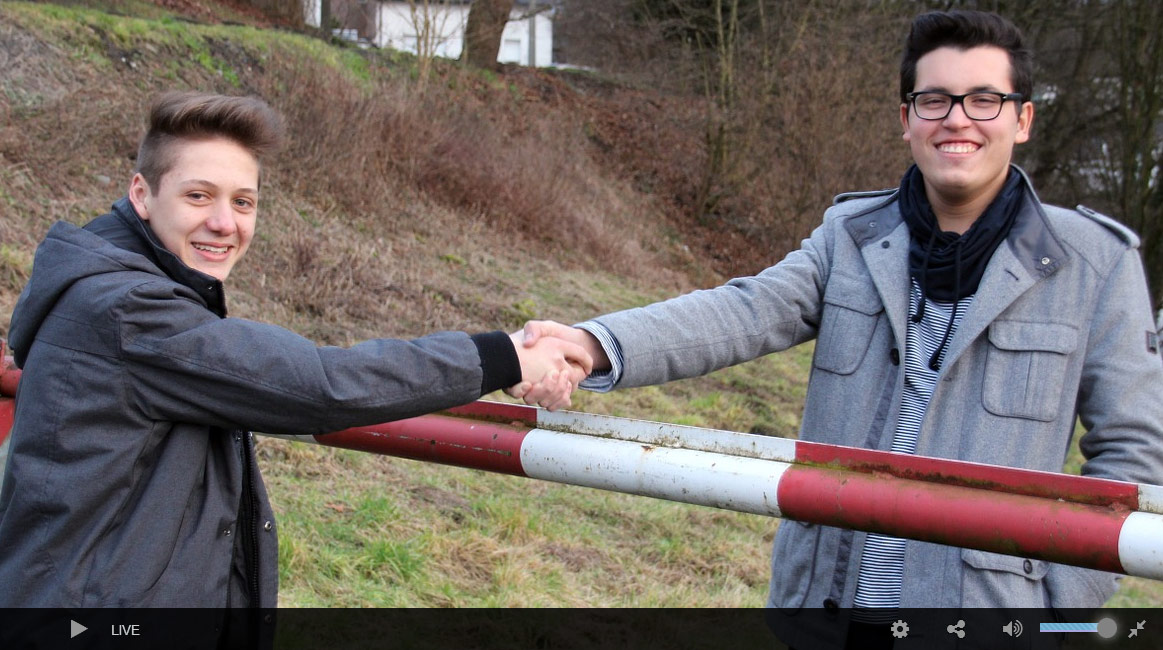 Similarly, when someone comes back for a second broadcast, welcome them back. A return viewer is a pure gold. This is someone who liked your broadcast enough to come back for more! That viewer deserves VIP treatment.

Keep a record of who visits each broadcast for this purpose, and say hello. (Many tools exist for tracking visitors to your web site.) The viewer will be impressed that you know he is coming back for a second round and know he’s appreciated.

As with greeting the new arrivals, don’t overdo it or be too intrusive, but make sure to give the return viewer a welcome back.

Online video isn’t like watching television. It’s a participatory sport. You want to encourage that. Encourage your viewers to offer comments, criticism, agreement or disagreement. What you want most is for a conversation to develop about your broadcast. Your viewers will be more engaged and more likely to become genuine followers if they actually take part in what’s going on, rather than just being a passive recipient.

Building a following is a slow process. A follower isn’t someone who watches your video broadcast once. He’s someone who comes back repeatedly, participates in the discussion about the video or its subject matter, tells his friends, and becomes a loyal fan. No one does that instantly. If video quality is the most important element in building a following and consistency the next most important, the third is patience.

Treat each viewer as someone special, someone you want to stay around while offering high-quality content on a consistent basis, and your following will grow over time.