6 Tips on How to Increase Video Engagement

A lot of video gets broadcast online every day. Every hour, even. With good SEO management and a strong social media presence, you can make it likely for your audience to find your videos. But that doesn’t mean they’ll actually watch your videos, let alone share them or tell their friends. That doesn’t come from promotion, or from finding the best video hosting arrangement. Video engagement is not the chance that people will find your video, but rather the likelihood that they’ll watch it all the way through.

Make It the Appropriate Length 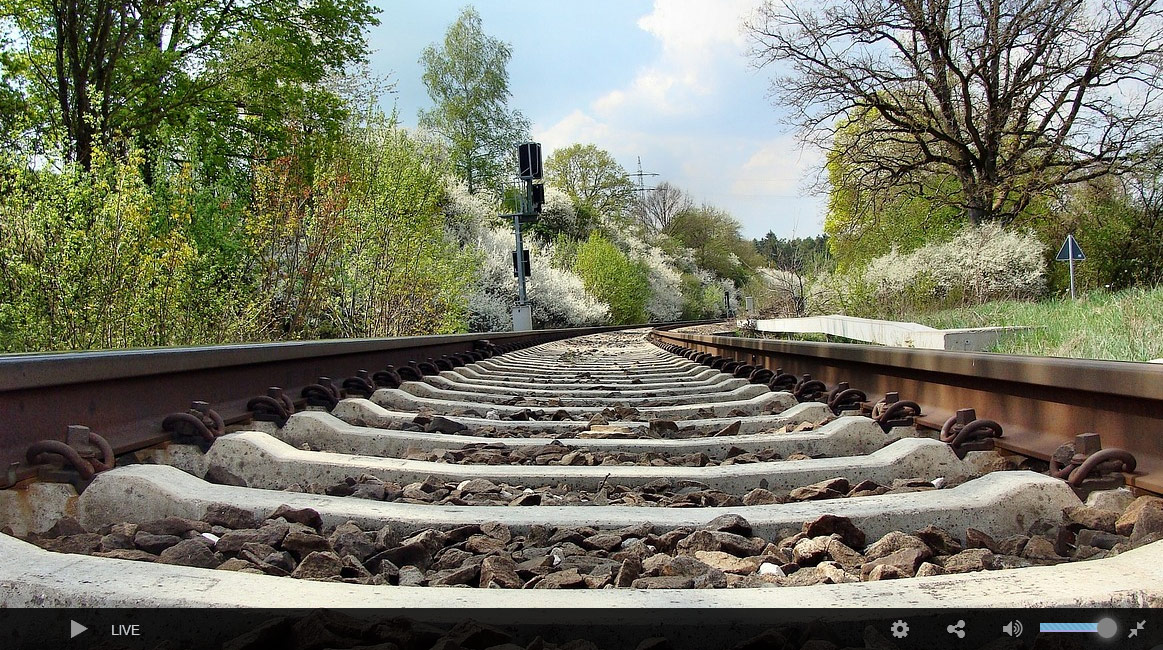 You’ll find some advice out there telling you that a video should be “as short as possible.” This is not necessarily true, or a good idea. As we discussed here, the idea that you should keep your content super-short emerges from a misreading of statistics about the average time spent on a web page. But that statistic doesn’t mean people are only watching short content; more likely, it means that people are spending very little time on a page in order to decide whether they want to spend more time. Those who aren’t interested spend significantly less than the average time on the page, while those who spend significantly more. It’s a fact that people will watch long content, up to and including full-length movies.

So what’s an appropriate length if it’s not “as short as possible”? That depends on your audience, your subject matter, and what you are trying to accomplish. It might only be a few minutes, or it might be a couple of hours. It should always be enough to provide the information, tell the story, or make the persuasive argument or sales pitch that you intend — and no more. 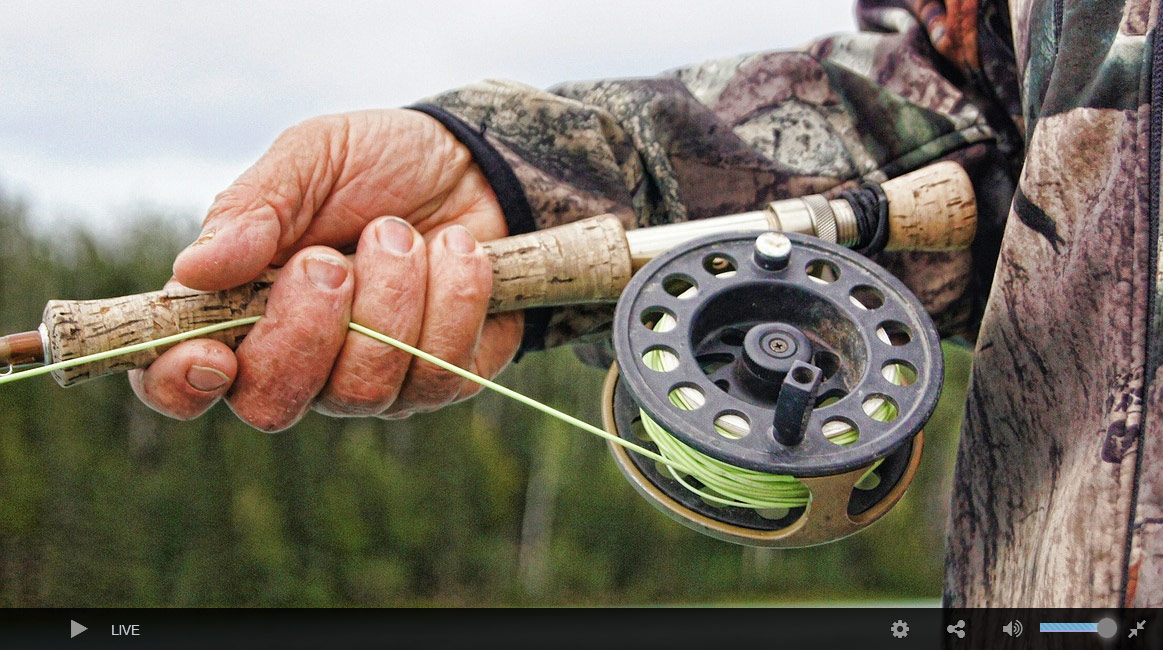 While those stats don’t tell us to keep videos short, they do tell us that there’s a very brief window of opportunity to attract people’s interest. It’s actually shorter than those average watch times you keep hearing about. You need to have something in the first thirty seconds of your video to persuade people that this is something they want to see more of. It could be an intriguing fact, some eye-catching video footage, something funny, or something alarming. But whatever it is, you need it upfront.

People will watch long video content. What they won’t watch is poor content that rambles or exhibits low technical quality. Investing in good quality equipment (from cameras to lights to software) and building the expertise to produce a high-quality video is a must if you want people to watch your video all the way to the end. With a lot of high quality, professional video available, viewers have come to expect that quality and quickly notice any flaws.

Play it Straight — Don’t Try to Game the System 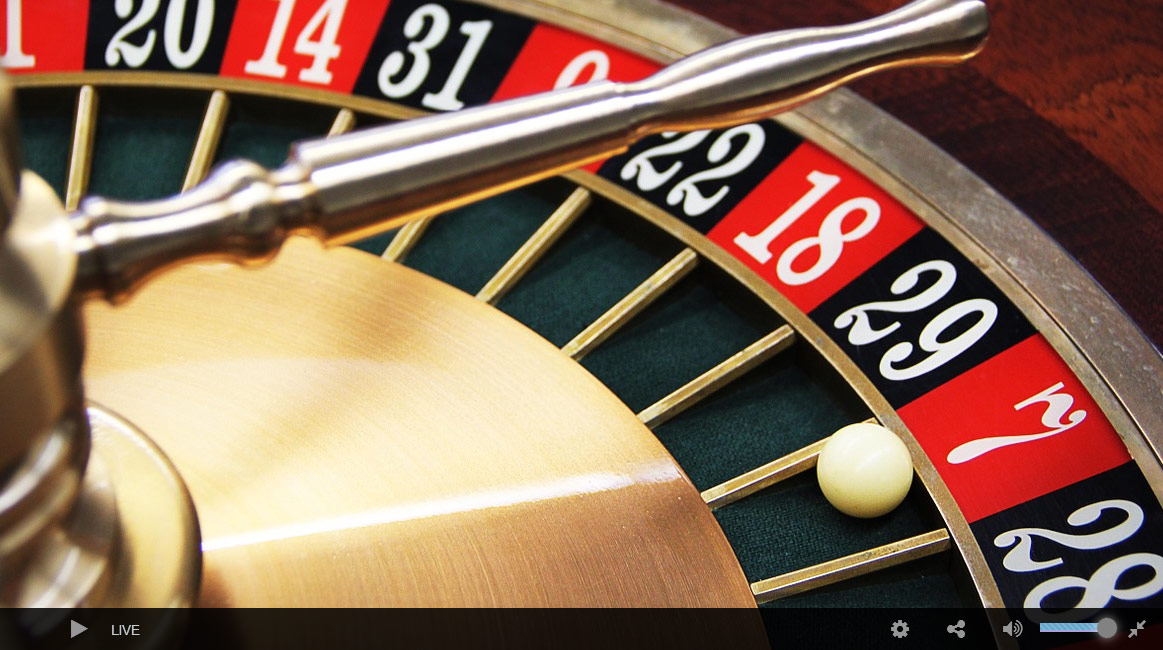 There are two reasons why the so-called “black hat” SEO is a poor idea, and why you shouldn’t try to second-guess the search engine algorithms to increase traffic. The first reason is that the algorithms keep changing, precisely to prevent people from doing that and more accurately reflect people’s real interests. The second is that any benefits from this sort of thing are strictly temporary, and if the video isn’t really what people are looking for it will lead to disappointment and be self-defeating. Play it straight, produce a high-quality video that your audience is looking for, and promote it honestly.

You want your video to stand out and attract attention, and that means it needs to be different from the rest of the offerings out there. Being too cautious can lose more viewers than taking some risks and letting your imagination run free. You should have a good idea of who your audience is, and what interests them. Think of things that would appeal to your audience that isn’t being offered already. Create video content that addresses this gap. If you aren’t sure — that’s actually a good sign. 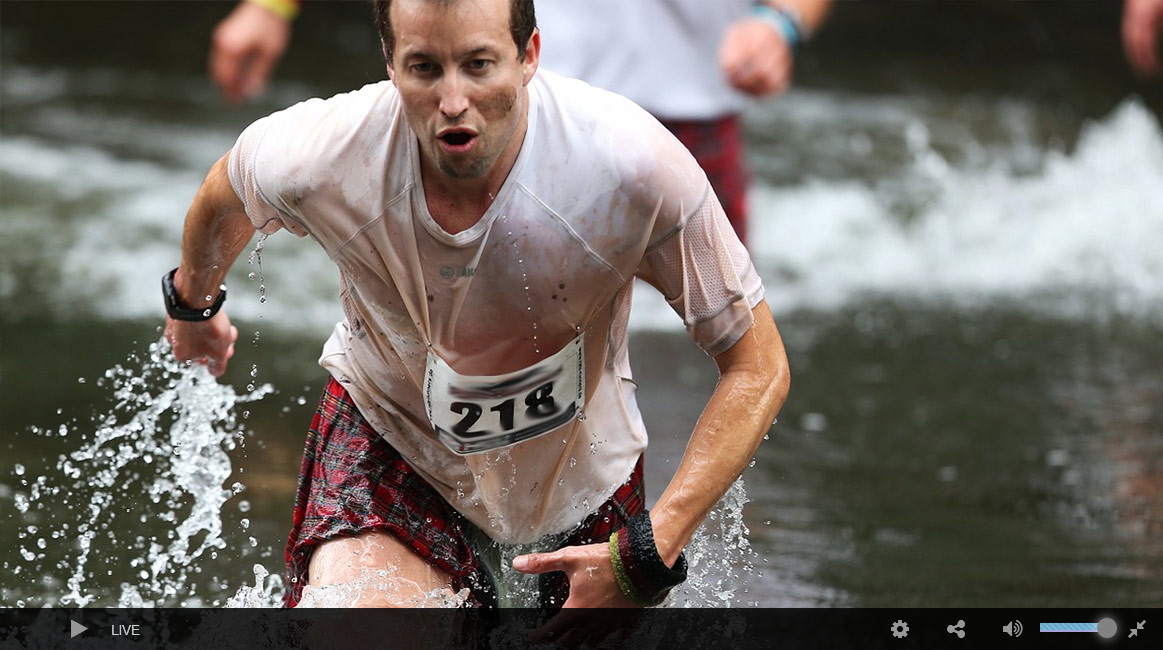 We’re past the point now where a talking head can make for an engaging video. You need to construct your video like a story, using the same construction you would use for a movie (drama, comedy, or documentary), adjusted for what is probably a shorter length. Your visual content should be varied and have plenty of motion and action, even if it’s just changes of viewpoint and perspective. Of course, if your subject matter allows for heavy action, so much the better.

Finally, don’t forget the soundtrack. Music is a huge part of what makes good video work. That raises issues of copyright (and we covered that subject here), but it’s well worth the time and effort it takes.

I wish I could say there was a magic bullet that would boost video engagement, but there isn’t. It comes down to presenting high-quality, well-constructed and well-delivered video that appeals to your target audience. That’s the way to get viewers to watch your videos all the way through, and hopefully, take the action you want from them afterward, be it to buy a product, subscribe to a blog or newsletter, or just return for more.

The competition for viewers is tough and getting tougher as technology makes it easier and cheaper to create professional video content. That’s not going to change, which is why it makes more sense to create a video that targets a niche of viewers in a particular category, rather than the masses.

One final note is that you shouldn’t expect overnight success. That does happen occasionally, but usually, it takes time before people notice what you have to offer and word gets around. Building a following takes time and repeated great content.