The Rise of Live Streaming

1. Live streaming is growing fast. One report, for example, shows that that “Live video grew by 93%, with an average viewing time of 26.4 minutes per session.”

4. The 2018 World Cup peaked at 7.9 million concurrent viewers, making it one of the most popular live streams of all time.

5. One of several staggering live streaming statistics comes from Cisco: By 2020, there will be almost a million minutes of video per second crossing the internet. Cisco adds that, by then, 82% of all consumer web traffic will be video. 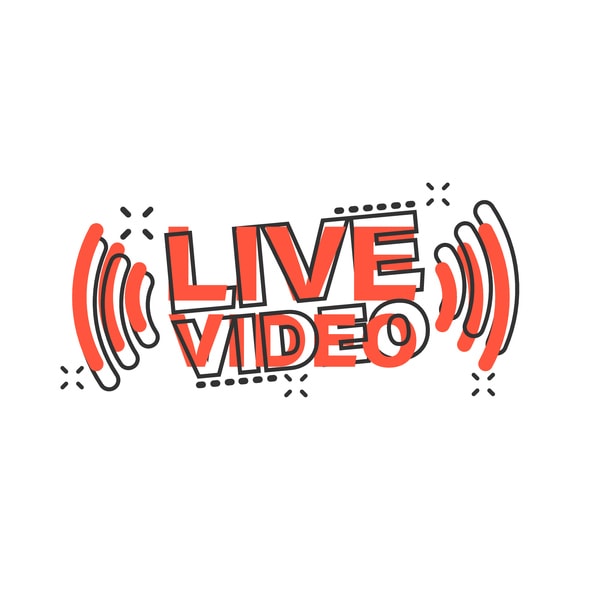 8. Millennials are the largest group of consumers of live content. 63% of people ages 18-34 are watching live-streaming content regularly.

How do people watch?

11. In 2019, more than 3 million people will cancel their cable subscriptions.

12. In 2018, 2.38 billion people watched streaming or downloaded video across all devices. More than three quarters used a mobile device.

13. According to our own live streaming statistics so far in 2019, the number of Dacast users on mobile devices has increased by 60%, as compared to 2018.

14. The use of internet-connected Smart TVs is rising rapidly.

15. On mobile, people watch videos for an average of 2.8 minutes for VOD and 3.5 for live streams.

17. On a desktop, people watch videos for an average of 34.5 minutes for live streaming versus 2.6 minutes for VOD.

To reach users on all sorts of devices, make sure you’re using a video streaming solution with an HTML5 video player and adaptive playback.

Why do people watch live streaming?

20. Major events are a huge draw for live streaming. The US saw a 217% spike in live news viewership with the midterm election, and the World Cup lifted overall global traffic up by 29%. 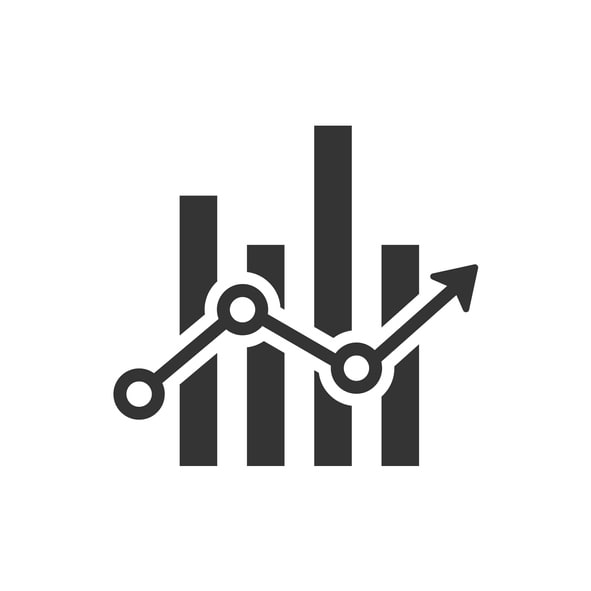 22. The biggest quality issue for live video is now starting failure. According to Conviva, live streams fail to start 2.6% of the time.

23. Video quality is the most important factor for 67% of viewers when watching a live stream broadcast.

24. Streaming quality seems to be increasing, with video start failures down 33 percent year-over-year, buffering down 41 percent, and picture quality up 25 percent.

25. Online videos with a start-up time exceeding even two seconds have significantly higher streaming video abandonment rates, with each incremental second propelling another 6% of viewers to jump ship.

To maximize video quality, businesses should choose a live streaming platform that delivers content with a global Content Delivery Network.

28. 29% of consumers would pay a premium if 5G provided a better quality video on mobile devices and decreased buffering.

How is live streaming used in business?

30. Seventy-seven percent of employees have experienced problems like buffering while streaming live video at work.

31. Fifty-five percent of enterprises are now using live video for their company or division-wide broadcasts. 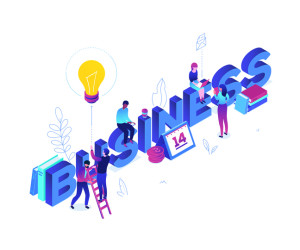 32. Fifty-three percent of enterprises stream or broadcast live video in their organization at least once a week, with 29% using it daily.

33. 65% of enterprises surveyed said they live-streamed to multiple locations.

34. The top 3 challenges faced by enterprise live streamers include: live streaming to employees working remotely (41%), live streaming from remote locations or conference centers (39%) and managing bandwidth in their facilities (36%).

35. Eighty-one percent of Enterprise live streamers display their live video streams or broadcasts on employee desktops. 64% display on mobile devices or smartphones, while 31% used a combination of TVs and screens with set-top boxes.

How can I use live streaming in marketing?

36. Thirty-five percent of marketers use live video. This is a rise of 20 percent year-on-year.

42. Sixty-one percent of marketers say a benefit of live video is that it creates content that can be viewed or repurposed later.

43. Sixty percent of marketers say a benefit of live video is getting real-time audience feedback.

44. Eighty-two percent of viewers say they prefer seeing a live stream rather than a brand’s social posts.

45. Eighty percent of people in one poll would rather watch live video from a brand than read their blog.

What are the best streaming solutions for video marketing in 2019? 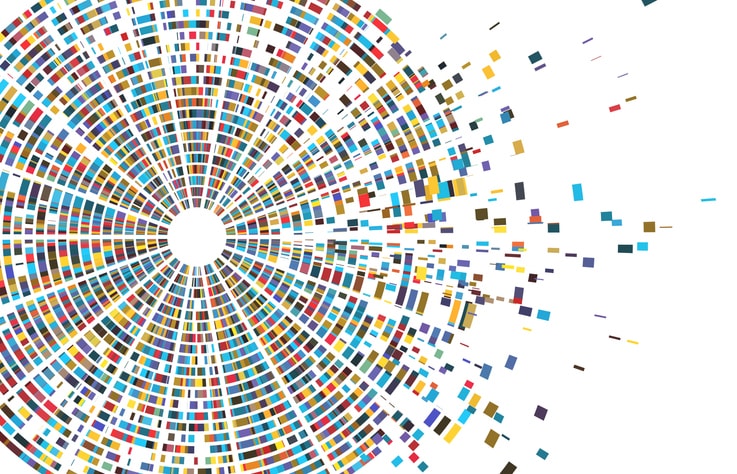 46. Some event planners fear that live streaming will decrease in-person attendance. However, the opposite is actually true. Around 30 percent of people who watch a live stream event will attend in person the following year.

47. Sixty-seven percent of live video viewers are more likely to buy a ticket to a concert or event after watching a live video of that event or a similar one.

50. Conferences, speakers, concerts, and festivals are the second most popular type of content at 43%.

51. The video streaming market is predicted to be worth $30.6 billion by 2022. Live streaming is making up the majority of that growth.

54. Every area of home entertainment spending has declined over the past five years—except online video.

56. Streaming is going global. Seventeen countries are expected to generate $1+ billion in video streaming revenue by 2023.

57. According to a Digital TV Research report, advertising revenue will reach $47 billion by 2023.

58. More than a third of professional broadcasters monetize their content via subscription models.

58. Seventy percent of marketers say that video produces more conversions than any other content.

59. Forty-five percent of live video audiences would pay for live video from a favorite sports team, speaker, or performer.

60. Sixty-five percent of pay-TV viewers prefer to watch TV live rather than on-demand, up from 53% last year.

Monetizing live streams is easy with a built-in paywall and quick advertising integration on the Dacast platform.

61. Akamai has found that credential theft for online video subscriptions is a major issue. Millions of accounts are compromised every year. 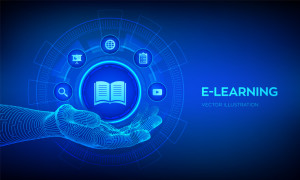 65. More than half of all students globally have taken an online course.

66. Forrester reports that 74% of firms say that they want to be “data-driven,” but only 29% are actually successful at connecting analytics to action.

Click here to learn more about accessing real-time analytics during your live streams.

Wow! These live streaming statistics paint a picture of a vibrant industry. If you’re looking for a new professional live streaming solution, you should consider Dacast. Dacast provides live and on-demand video hosting to business clients around the world.

Our network is built around the rock-solid Akamai CDN (Content Delivery Network). This top-tier global server infrastructure ensures that all your video content reaches your viewers as rapidly as possible. Plus, we offer all the advanced features discussed above, and more, at the best competitive prices on the market.

If you’re ready to try live streaming with our OVP today, Dacast offers a 30-day free trial (no credit card required). Click the button below to start streaming live today!