Best Practices to Broadcast Outside

Broadcasting live streaming video from a studio with all the amenities is one thing. You have the best Internet connection, cameras, computer equipment, and software that you can afford. You control everything and can rely on all the infrastructure of broadcasting, letting you concentrate on the art itself.

But what about the times when you need to broadcast from a remote location? What about live streaming outdoors, away from civilization? what do you do when your Internet connection is a hotel wi-fi or a mobile hotspot created by a smartphone? What if you are limited to mobile webcams and a laptop?

Let’s take a look at the best practices to broadcast outside of the studio. 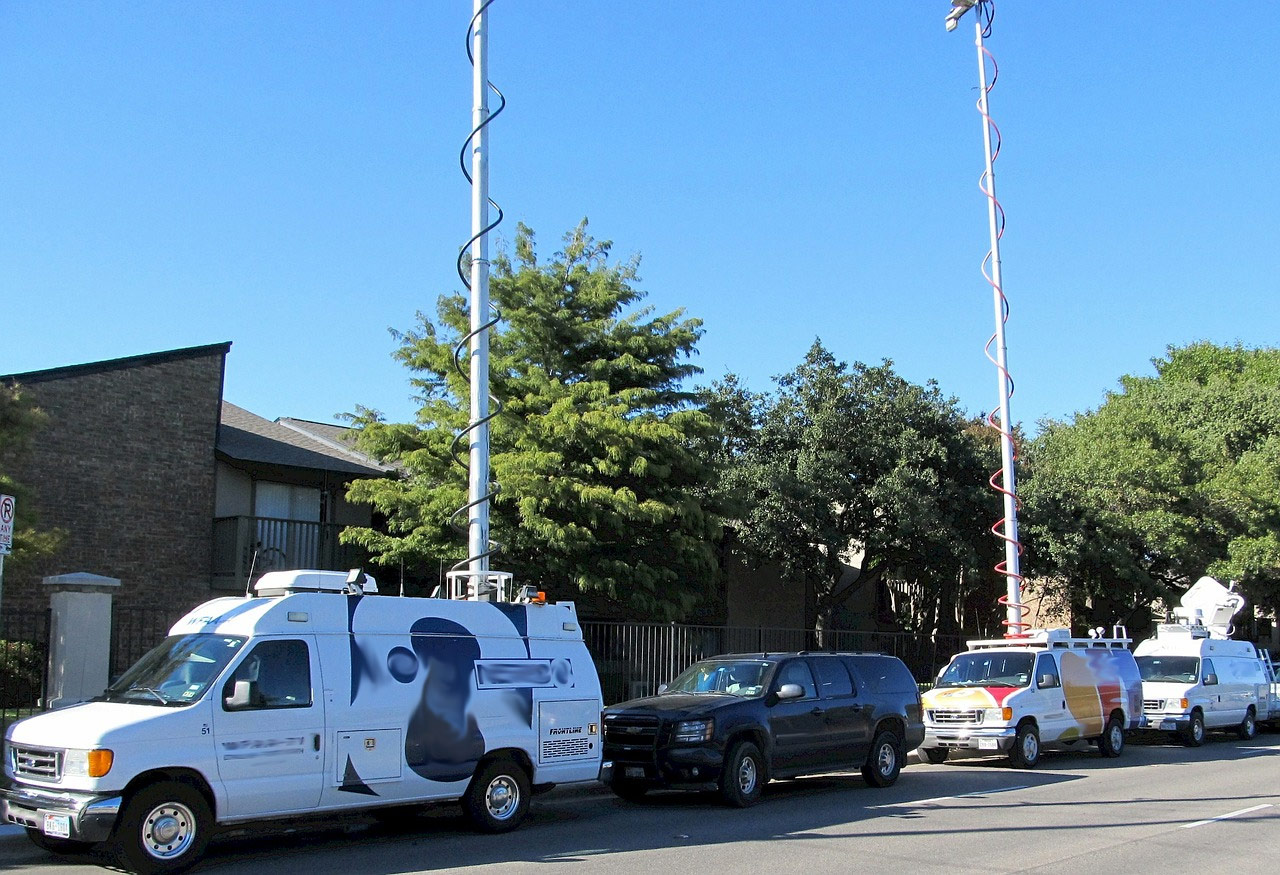 Outdoor or on-location broadcasting isn’t a new problem, of course. It’s as old as television itself, and there’s a traditional, capital-intensive approach that’s been used by broadcasting companies from the early days. It involved outfitting a truck with broadcasting equipment and creating a mobile studio.

This works fine, but as noted, it’s capital-intensive. Which is another way to say, “expensive.” Read the description of a typical mobile broadcast studio from the Wikipedia article linked above, and you can see that it includes a big truck (no small expense in itself) along with a lot of cameras, signal processing, and broadcasting equipment. With Internet streaming, you can, of course, omit the transmitter part of the ensemble, but even so, it’s going to cost a lot of money.

There’s a cheaper way to broadcast live stream videos outside your studio. Let’s look at that.

What You Need for Live Streaming

All but one of these is much the same as what you would likely be using in the studio. Today’s video cameras and sound equipment are eminently portable. The computer for your software can easily be a laptop. The streaming platform is cloud-based (located elsewhere) and the broadcast location is irrelevant to that element.

What does change when you live stream from a remote location is the Internet connection. 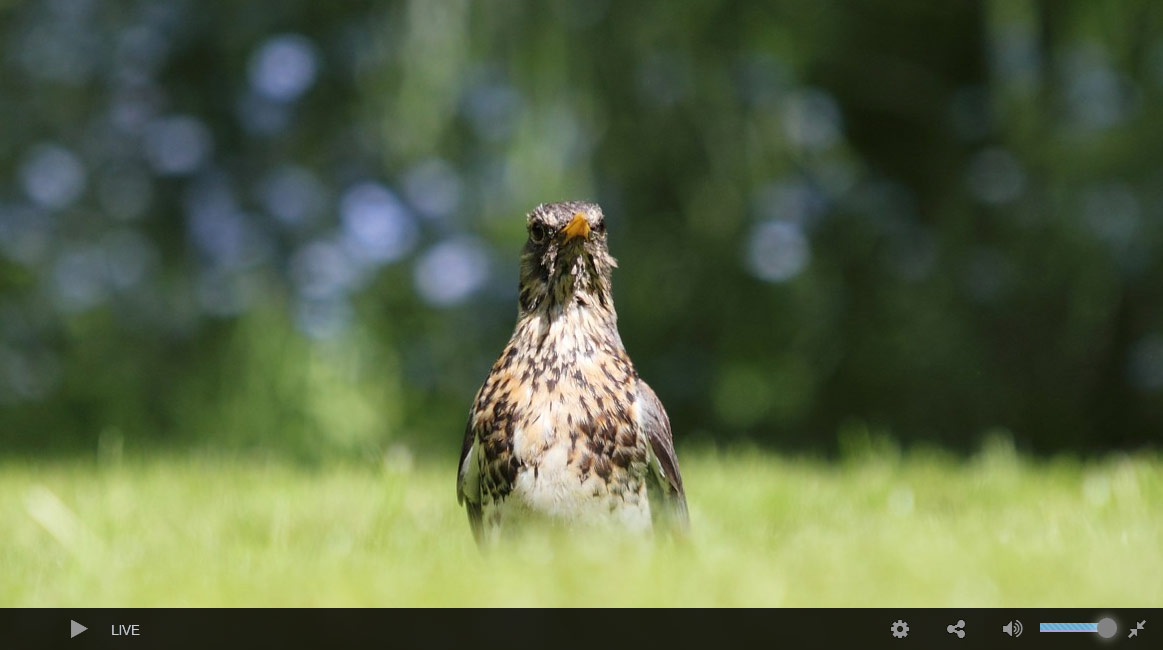 When broadcasting live from a remote location, you obviously can’t use your high-speed cable Internet connection. It’s possible to do that only if you record the video content for later incorporation into a broadcast from your usual studio.

When live streaming from a remote location, though, you have two options: using someone else’s Internet connection or using a mobile hot-spot created by a mobile phone. Either of these approaches presents challenges.

Using someone else’s connection — usually wi-fi from a hotel or from a provider such as Starbucks or MacDonald’s — is fine when it’s available at the location where you’re broadcasting and if it’s fast and reliable enough. When live streaming a conference at a hotel, for example, it’s often possible to use the hotel’s wi-fi or, better, a wired connection.

Where that isn’t possible, you need to use the mobile Internet. The latest 4G smartphone technology allows a connection that’s just a bit better than 6 Mbps. It’s limited only by the availability of a mobile phone signal. That still leaves some holes, of course, but covers most locations except those out in the wilderness. 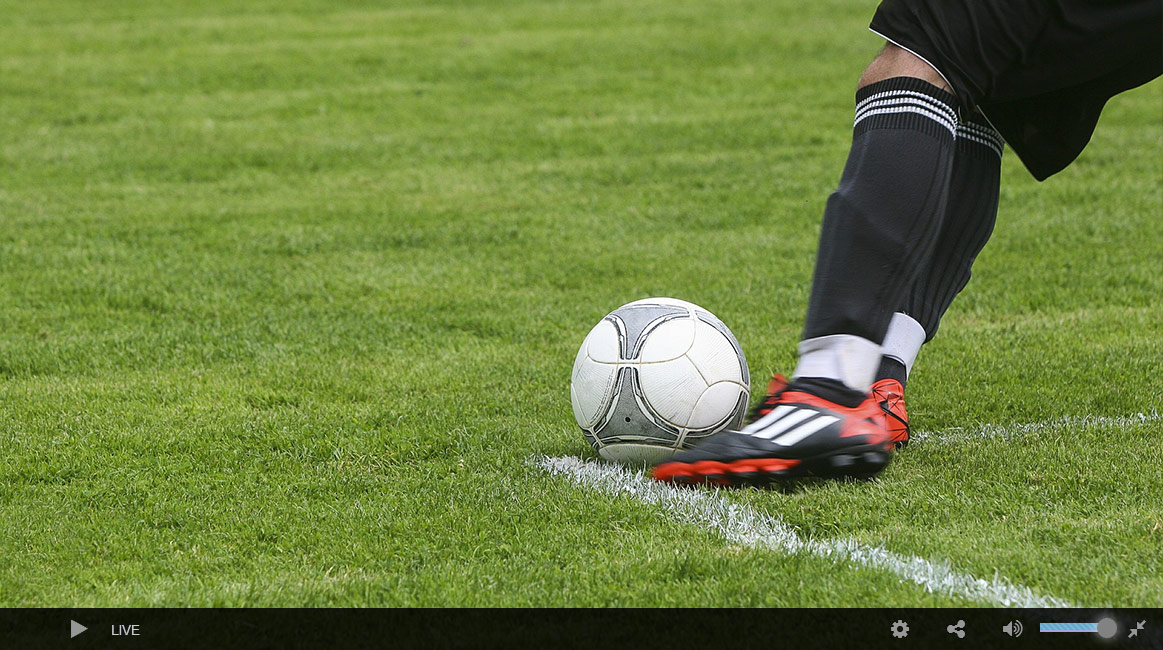 Let’s face it: most of the time, you are not going to have the kind of high-speed connection when broadcasting outside that you do in your studio. That fact requires some adjustments.

Here are some suggestions that may help you get the most from the limited resources available in the field.

Slow down your streaming speed. Streaming at a slower speed (say no more than 1 Mbps) lets you make reliable use of slower Internet connections. It also makes your video available to users who may themselves have a slow connection, say if they’re watching your video on their phones.

Enable auto-adjust on your encoder. Your encoding software’s auto-adjust feature lets your encoder reduce the broadcast quality in response to bandwidth constrictions. If you do this, make sure you set the auto-adjust parameters to lower quality rather than dropping frames. Dropping frames can make your video seem jumpy and skippy, or lose important sections.

Consider using a VPN. Wi-fi available at hotels and restaurants is notoriously non-private. If your video deals with proprietary information or anything else you would prefer to keep private, a VPN that requires viewers to log in with a password can help keep your information private.

Turn off other programs. Other software running on your computer can often use up bandwidth even when you don’t think of it as Internet-related. Turn off any programs you don’t need for the streaming itself to maximize the efficient use of your resources.

Needless to say, outside broadcasting may not be the best situation in which to venture into HD video. 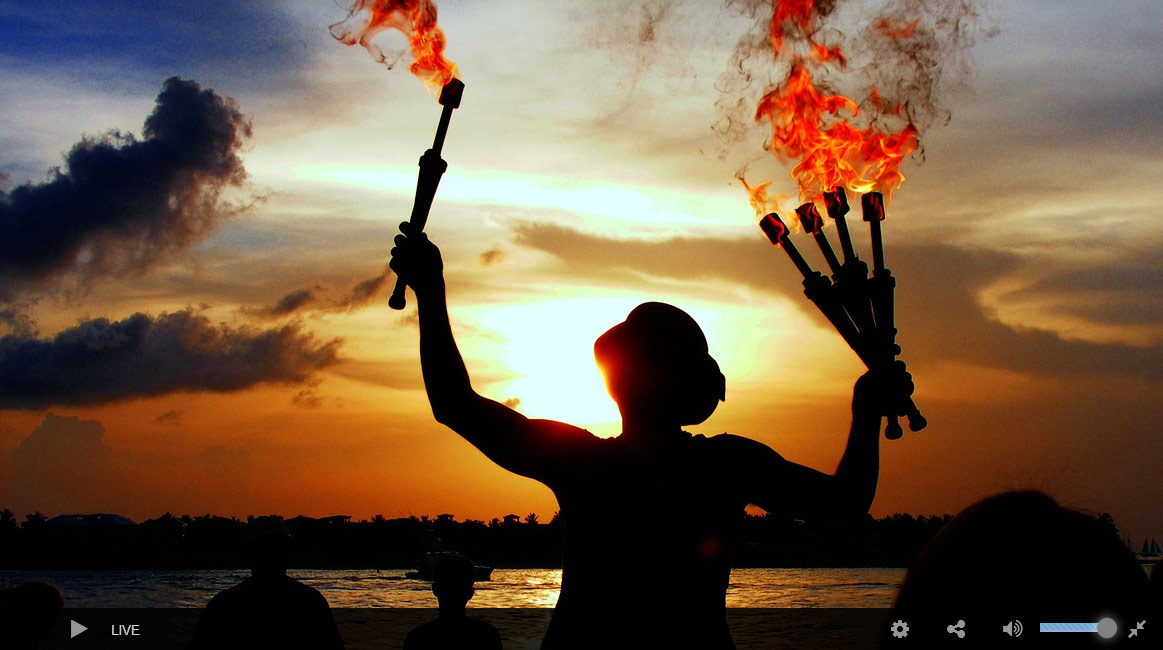 While bandwidth is the main concern when broadcasting outside the studio, there are some other considerations as well. One of those is power. If you’re doing your broadcast from a hotel, that’s not a big problem, but if you’re somewhere that commercial electric power isn’t readily available, you need to make sure all your batteries are charged before beginning your broadcast. It’s also important to design your approach with the energy economy in mind.

If you have to worry about power, most likely you also have limits on the size and portability of your equipment. Some cameras, computers, etc. are more compact than others. A GoPro is a popular camera for outside broadcasting because it delivers high-quality video but is very compact. It’s also possible to bypass the computer with a software encoder altogether using a compact hardware encoder such as the Teradek Vidiu Mini. This option doesn’t allow as wide an array of composition options as encoding software, but you can take it places where even a laptop would be bulky and inconvenient.

There’s no reason to limit your live streaming to a studio situation. Some of the best, most engaging video is taken on location, and except where you can’t get Internet access, you should be able to live stream outside the studio. There are challenges to outside live streaming, but overcoming those challenges can give you a better video stream.