Let’s get physical for a moment.

Because live streaming is an Internet thing, it’s easy to think entirely in virtual terms, but physical reality plays a part, too. That includes camera quality, lighting, makeup if possible, camera angles, and of course, reliability and speed of Internet connections. It also includes the architecture used by live streaming services, such as publishing points, load balancing, fail-over redundancy, and ingest servers.

Publishing point (“pubpoint” or Entry Point by an alternate name) refers to the physical location of the ingest server for live streaming that the broadcast is first delivered to and is effectively hosting the stream for all viewers. That matters because although transmission of data over the Internet is fast, it’s not instantaneous, nor is there zero loss of signal over distance. A publishing point close to the location where you’re uploading your stream results in a better quality broadcast (all else being equal) than one that is farther away. 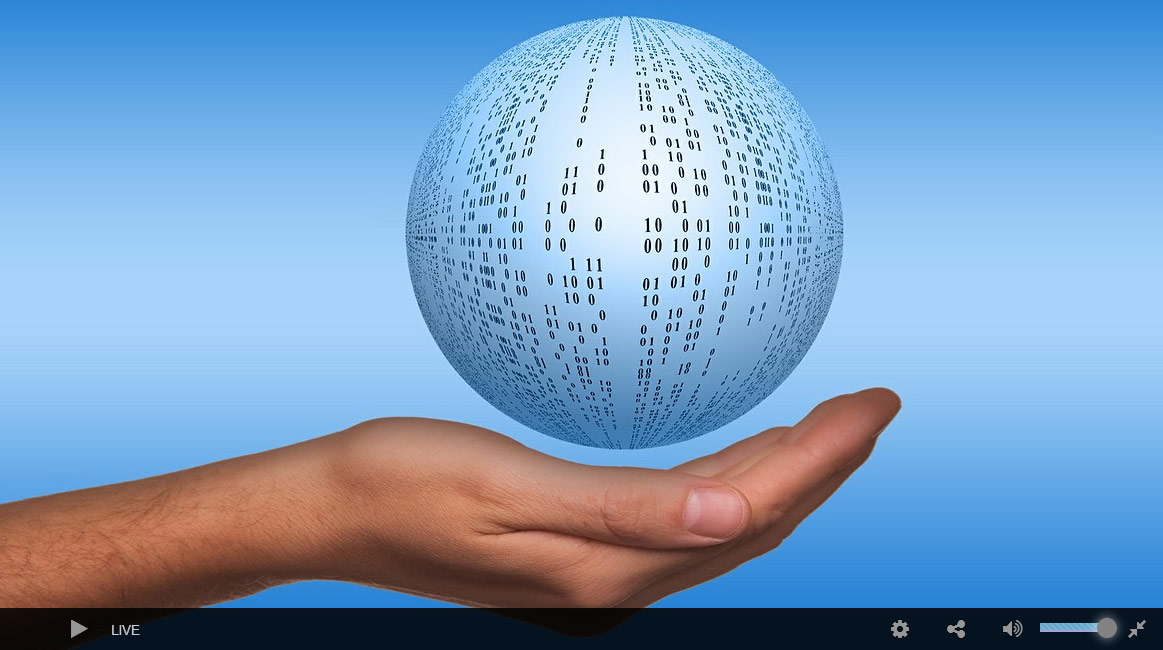 The availability of ingest servers and the nearness of the publishing point to your location are functions of the content delivery network (CDN) used by a live streaming service. A CDN is often a third party company outside of the streaming service. Dacast, for example, uses the Akamai content delivery network as well as Verizon (formerly known as Edgecast). The division of effort lets each company handle what it does best, and gives the best service to broadcasters and the viewing public.

While your streaming service may not operate its own CDN, it can provide you with an idea of how close the nearest publishing point is to where you’re broadcasting from. Most CDNs are a bit private about revealing their network details (Verizon is an exception, with Verizon publishing a network map) in part because they change regularly as the CDN expands and performs maintenance. You should also find out how extensive the delivery network is in the area where you will be broadcasting. Both of these points — the location of the server where you will be sending your stream, and the locations of servers your viewers will receive the signal from — are important in terms of the quality of your final broadcast.

You can find some information about the biggest CDNs here. The list is in alphabetical order rather than by size. The three best-known CDNs from this list are Akamai (which is also the first one listed, coincidentally), Amazon (of Internet retail fame), and Verizon/EdgeCast.

Why It Matters: Publishing Point 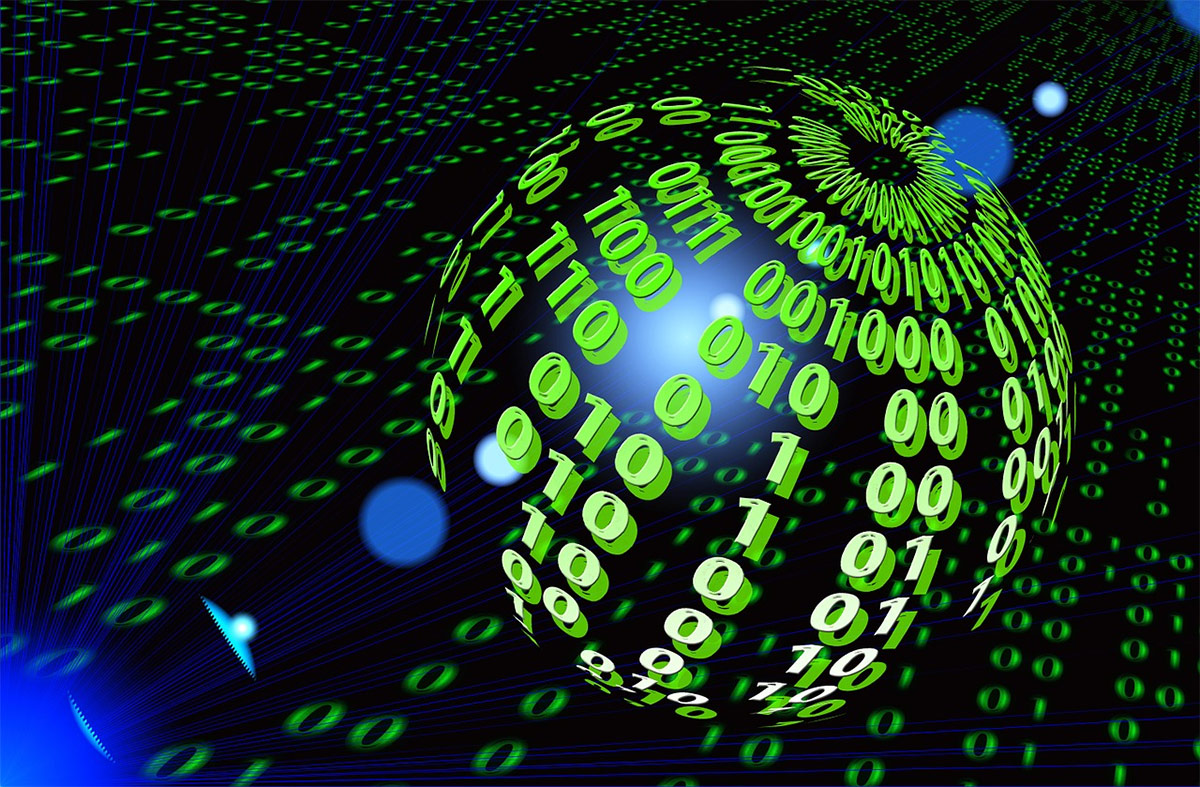 As noted above, your streaming signal goes out over actual physical connections — wires or fiber optic cables — and that means it takes a nonzero amount of time to get from you to your streaming service’s servers. The further away the publishing point for your stream is, the longer the time it takes to get there. The signal will also have more chances to be degraded the longer the distance it travels, and that means an increased risk of losing data or having the signal interrupted. There are many things that can cause signal interruption, from interference by electromagnetic fields and router congestion, to physical damage to the line, and the longer the signal has to travel, the more chance there is of such events.

For this reason, it’s a good idea to have a publishing point that’s close to your broadcast location. If you are broadcasting from Boston and your publishing point is also in Boston, that’s ideal. If it’s in Tokyo (to present an extreme hypothetical), that’s likely to present problems. Simply put, the more publishing points your streaming service makes available, the more likely it is that you will be able to broadcast to one near your location and the fewer quality problems you are likely to have with your stream.

In addition, the larger the CDN, the more traffic over it is shared by multiple servers and so your CDN also needs an effective ingest server load balancing capability to make sure you are not affected by congestion at the publishing point. If your publishing point is near to your broadcast location but is receiving a lot of traffic from a wide area, it is essential that your CDN has the ability to dynamically re-route traffic among its publishing points.

In terms of Dacast, users have the advantage of the Akamai Dynamic Encoder EntryPoint Mapping (DEEM) system that automatically finds the best publishing points for your stream.

Why It Matters: Web Servers 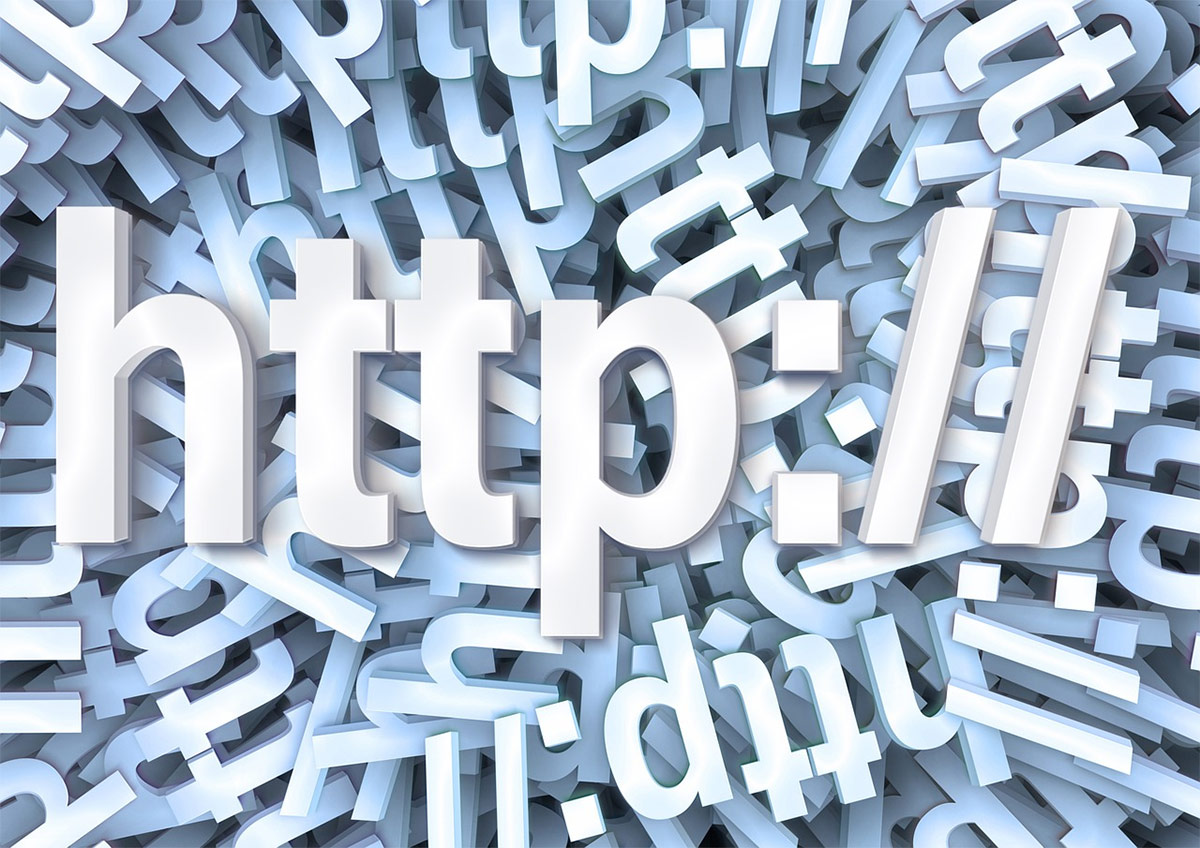 Ingest servers or publishing points aren’t the same things as edge servers, but the important considerations are the same. Edge servers receive the stream from the ingest server when a nearby viewer tries to watch and makes it available to the viewers. As with publishing points, except that the signals flow in the other direction, the closer an edge server is to your viewer’s location, the clearer the signal that can be received, all else being equal.

It’s not as simple as having a single server near to the viewer’s location, though. When a browser seeks a web address (which the browser converts into an IP address for a particular server and a stream ID for a particular live stream on that server) it seeks a “path” that can vary in how long and involved it is, depending on variations in traffic. The more extensive a network of web servers is, the better the download experience of a viewer is likely to be, all else being equal.

For all these reasons, the CDN used by your streaming platform service is an important factor in making your choice of what service to use. It’s not the only important factor by a long shot, but it’s something to bear in mind. You want a service that offers a large capacity of ingest points (including one near the location you’re broadcasting from), and also one that sends your signal to a large number of web servers for your viewers.

Remember that your streaming service almost certainly uses a third-party CDN company for that purpose. Thus, it’s a good idea to do some research on the leading CDN providers. Having that information and knowing what company or companies a streaming service uses will give you an idea of how good the service is likely to be at receiving your broadcast signal and getting it to your viewers, which along with the services provided and the cost should inform your choice.