People have different goals and motives when it comes to streaming video. Sometimes they want to present an idea or a work of art, or create brand awareness and name recognition, or use the video as a way to attract traffic to a web site. In that case, the idea is to get as many people to see the video as possible. Barriers to that happening are a bad idea, and charging money definitely puts up a barrier.

Sometimes, though, the idea is to make money on the video directly. For that, you want to use a Pay Per View mechanism. You won’t get as many viewers that way, and your video is much less likely to go viral. But you will generate revenue, and that’s the idea.

Here are six top tips for Pay Per View live streaming that may help in promoting your video and enhancing your revenue stream. 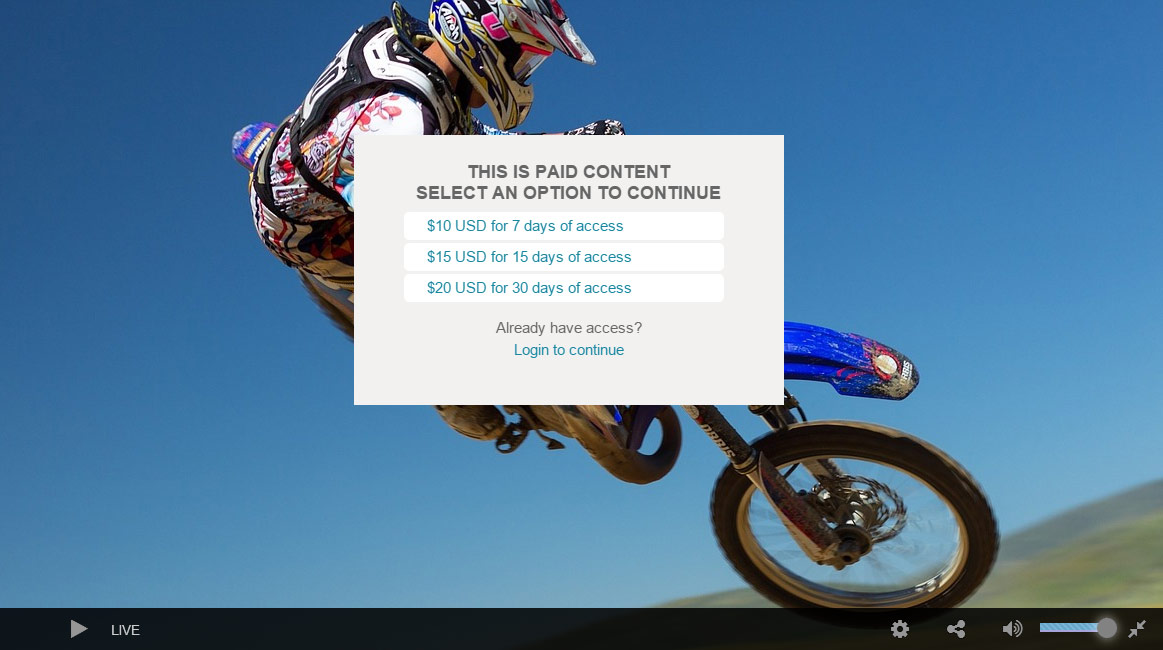 Remember that social media is a conversation, and you need to be participating from long before your video goes on air. That way, your promotion of it won’t come out of anywhere.

Make sure that people know about your video event well in advance. A couple of weeks is probably sufficient, but more time is even better. Your viewers will want to add your event to their calendar and not have it sprung on them at the last minute. Early promotion not only helps to increase viewing of that specific video event, but also allows you to present special offers and promote brand recognition generally.

A little research can pay off here. How much to charge depends on factors such as the length of the video, production costs, expected demand, and operating expenses. Always remember, though, that higher prices mean lower sales, at the same time as they also mean higher per-sale revenue. There’s a sweet spot where raising the price further would lower total revenue.

When you’re starting out in the for-money video game, it might be a good idea to price your offering below that sweet spot. You can benefit more when you’re new by acquiring viewers who will return for more than by an immediate revenue gain. In the long run, though, you want to find a price that strikes a good balance between attracting customers and being adequately paid for each purchase. 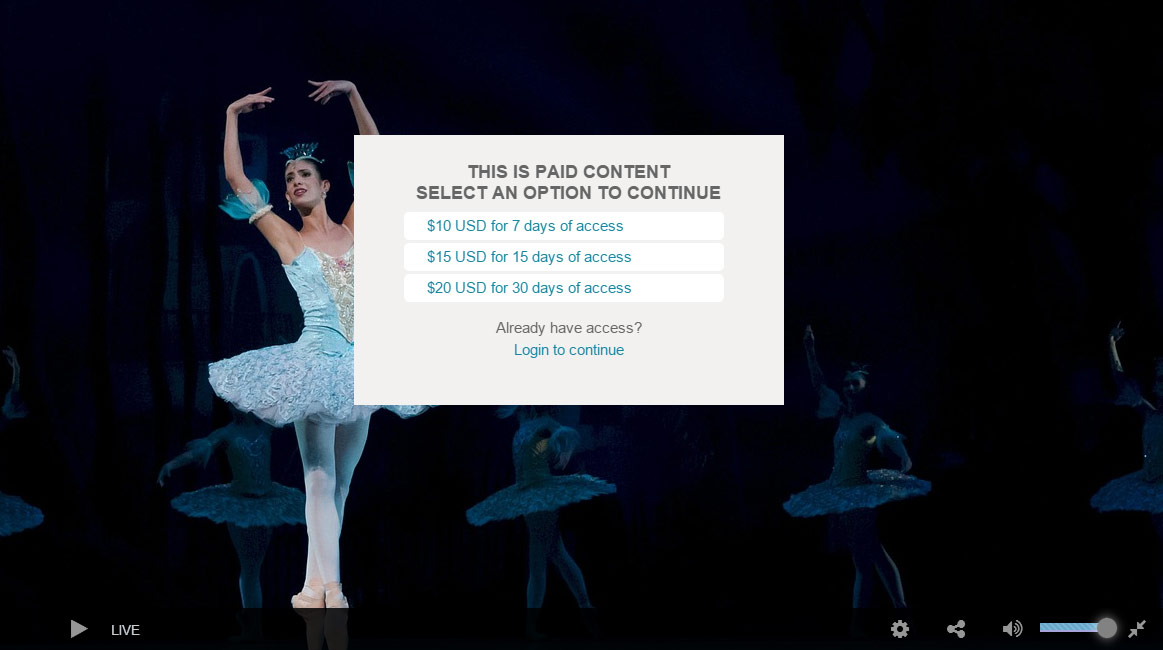 Here’s the logical next step after starting promotion early: sell early, too. A good way to do this is to offer customers a discount for getting their tickets early, say a month or more in advance. You can also bundle perks and extra merchandise with the early reservation, adding additional value. The pre-order offer does double duty, since it advertises the event in addition to generating immediate revenue.

4. Make sure you have the technical side covered

If your video is a success, it will place a burden on your server and other hardware. A good rule of thumb is to do a best-case scenario projection and load testing to make sure your infrastructure can handle the peak load. Having lots of people try to watch your video and then experience a server crash or a payment gateway lockup is, to say the least, disappointing. In some ways, it’s worse than if those viewers hadn’t shown up at all. It gives you a bad reputation and will likely deter people who go through that once from coming back.

Not only your own equipment but the hosting service you are using to broadcast the video needs to be up to handling your expected load. You can’t directly control what other companies do, of course, but have this in mind when you choose a live streaming platform. Companies like Dacast utilize a CDN (content delivery network) that removes much of the headache of having to figure out capacity limits. 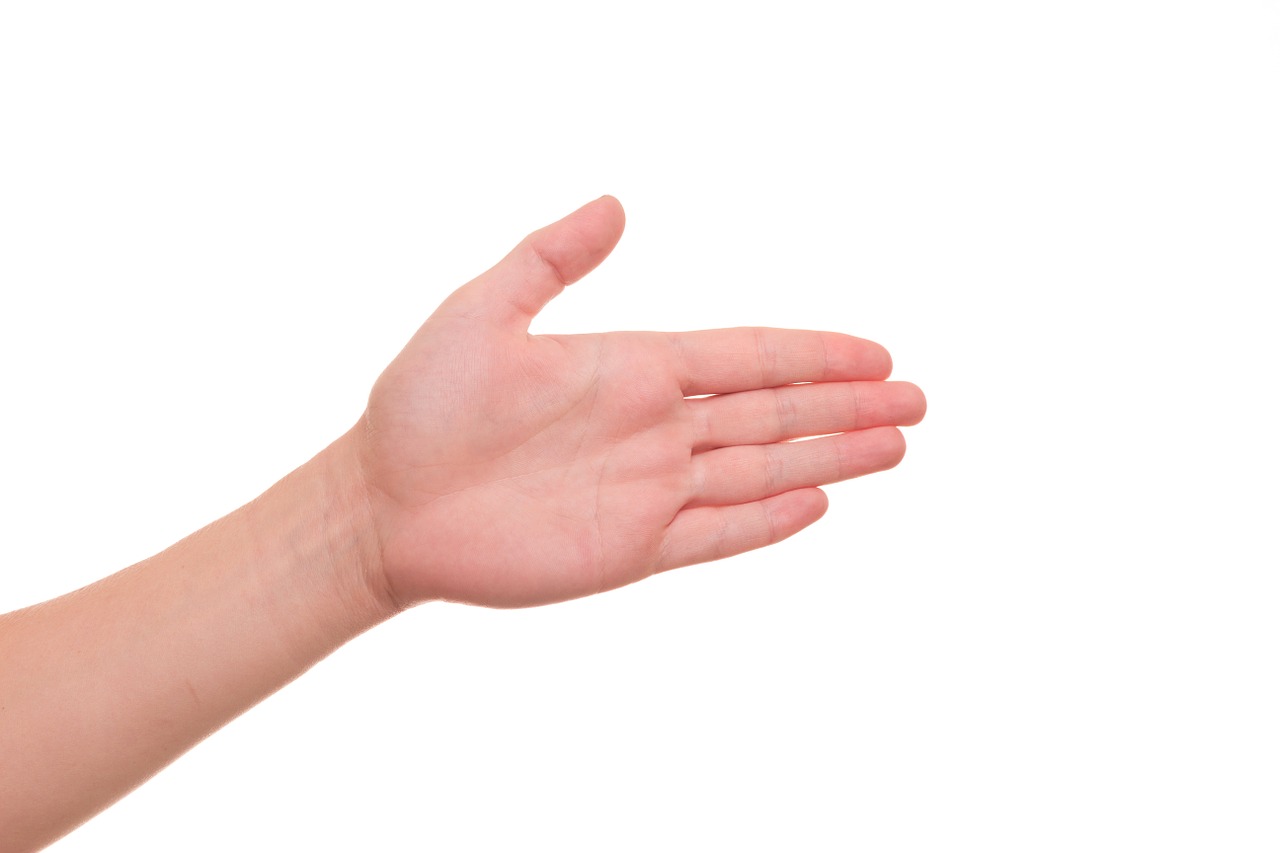 Just as with the technical side, you have to expect potential problems with people complaining, wanting a refund, or having technical glitches on their end. Make sure you have enough people on customer service duty to handle the inquiries promptly and courteously. No matter what business you’re in, customer service is crucial to success. That’s as true of Pay Per View video streaming as it is of anything else.

It should go without saying (but unfortunately it doesn’t) that all customer service issues should be handled in a professional manner.

6. Offer a variety of options, not just Pay Per View

For live streaming video, Pay Per View is the most direct and obvious way to make money from the event, but there are things that you can do after the event is over, or if you have multiple videos available, to broaden the possibilities. Many of these depend on recording the production so that it goes into an on-demand status after the live streaming itself.

One possibility is a membership arrangement (think of how Netflix works) in which people buy access to your recorded videos and can watch them at their convenience. The content for this could include whole recorded events or selections and post-event commentary and discussion. (Think of the instant replay of important plays in sports video for an example of the latter.)

The more flexible you are about the options you offer your viewers, the more viewers you’re likely to have.

All of the usual issues and opportunities surrounding streaming video work with a Pay Per View offer, but there are other considerations, too, that asking for money raises. It’s important to keep your expectations realistic. The chances of any video going viral are already low, but when you charge money they drop even further. A viral video, simply put, isn’t what you’re looking for here.

If you have clear targets for expected sales and for returning viewers, you can assess whether you met or exceeded those targets.

Internet video is a new industry building on a very old one. In many ways, entrepreneurs are experimenting and finding what works and what doesn’t. It’s easy to feel lost and confused, but there’s no need to completely reinvent the wheel. In many cases, it’s a matter of adapting age-old techniques that worked well for movies, theater, and musical concerts to their online equivalents.