Live Broadcast Scheduling — When and How?

What’s the best time to schedule your live broadcast (or the event that you’re broadcasting) to reach the greatest number of viewers? Is there a time of day, a day of the week, or a day of the month that’s best for live broadcast scheduling? If you dig a bit, you can find statistics on what times or days gain the most viewers. On average, the best viewership of live video is found when it’s broadcast from 3 pm to 5 pm in the viewers’ time zones, but all such statistics are open to interpretation. Where will you broadcast live video from? Where is your audience? Who is your audience, and what times and days do they have available? Following statistics meant to reflect an average is of little use if your viewers stray from that average in important ways.

Unless you have data on the experiences of others broadcasting a similar event to a similar audience, you’re going to have to discover what works and what doesn’t over time. That said, here are a few tips that should be universally applicable.

Don’t start broadcasting right when your event begins. Start it a bit before that, from half an hour up to a few hours before. You may be broadcasting footage of an empty stage, an empty sports field, or an empty conference room, but that’s all right. What you’re doing is reassuring your viewers that they can view the event when it does begin. They’ll know you have everything set up to broadcast, and they’ll tell their friends who may also be interested.

It’s not always possible to do this, of course. It depends on where you are filming, as well as your budget. If you’re broadcasting a live show from a rented studio, naturally you will need to accommodate other users of the studio. Where it’s feasible, though, it’s nice to have a lead-in like this.

Depending on your encoder, you can also do some alternate content before it starts. For example, you can choose a still image stating the time your broadcast will start, or previously-recorded footage that can loop while the venue is being set up. 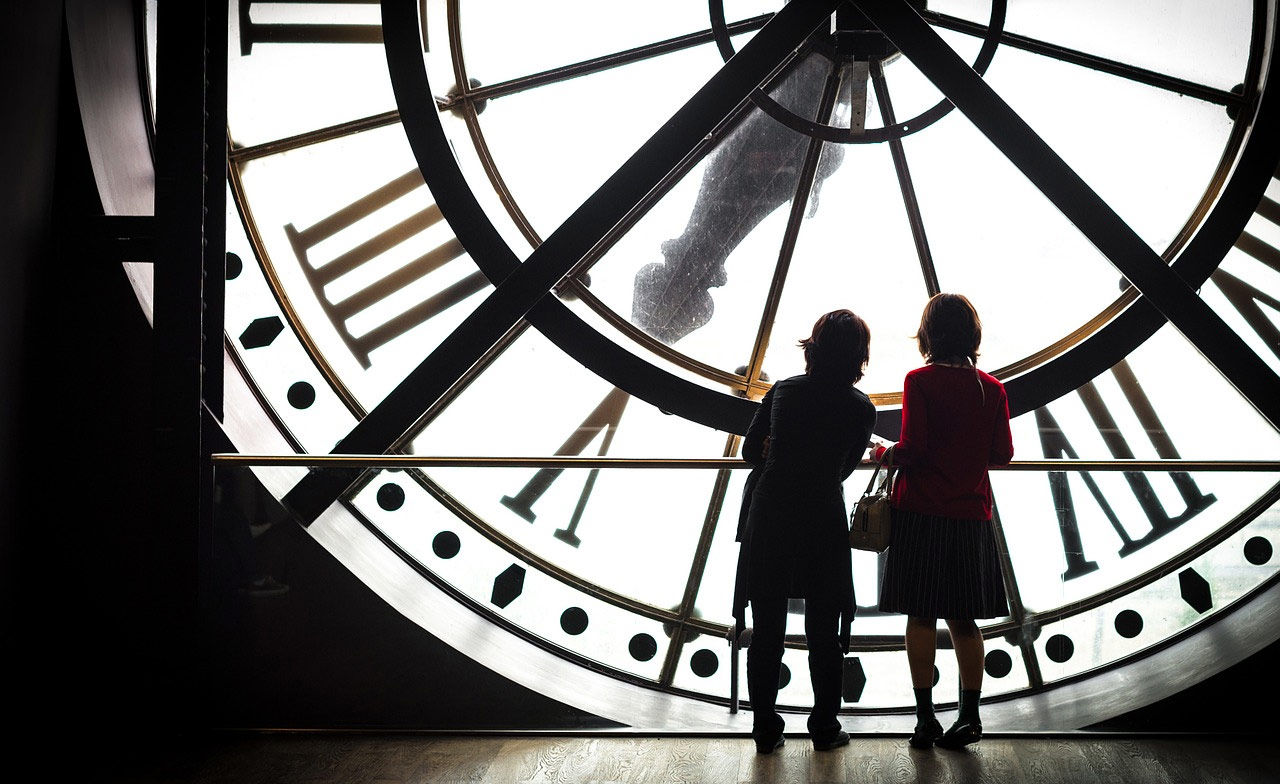 This should be obvious, but sometimes obvious things are the ones most easily forgotten. Your viewers may or may not live in the same time zone as the one you’re broadcasting from. If they don’t, you need to consider their time rather than yours, and when they span several time zones, try to arrange your broadcast so that it’s most convenient for most viewers. For example, if your audience is mostly in North America but spans all four major American time zones, and the ideal time due to work constraints and other demands is, say, 6 pm to 10 pm, starting your half-hour show at 9 pm Eastern Time means it starts at 8 pm Central, 7 pm Mountain, and 6 pm Pacific Time.

But that makes sense only if your audience is fairly evenly distributed across the time zones If 90 percent of your viewers live in Los Angeles, you should set your broadcast for an ideal Pacific Time and not worry so much about realms further east. Which brings us to the next point. 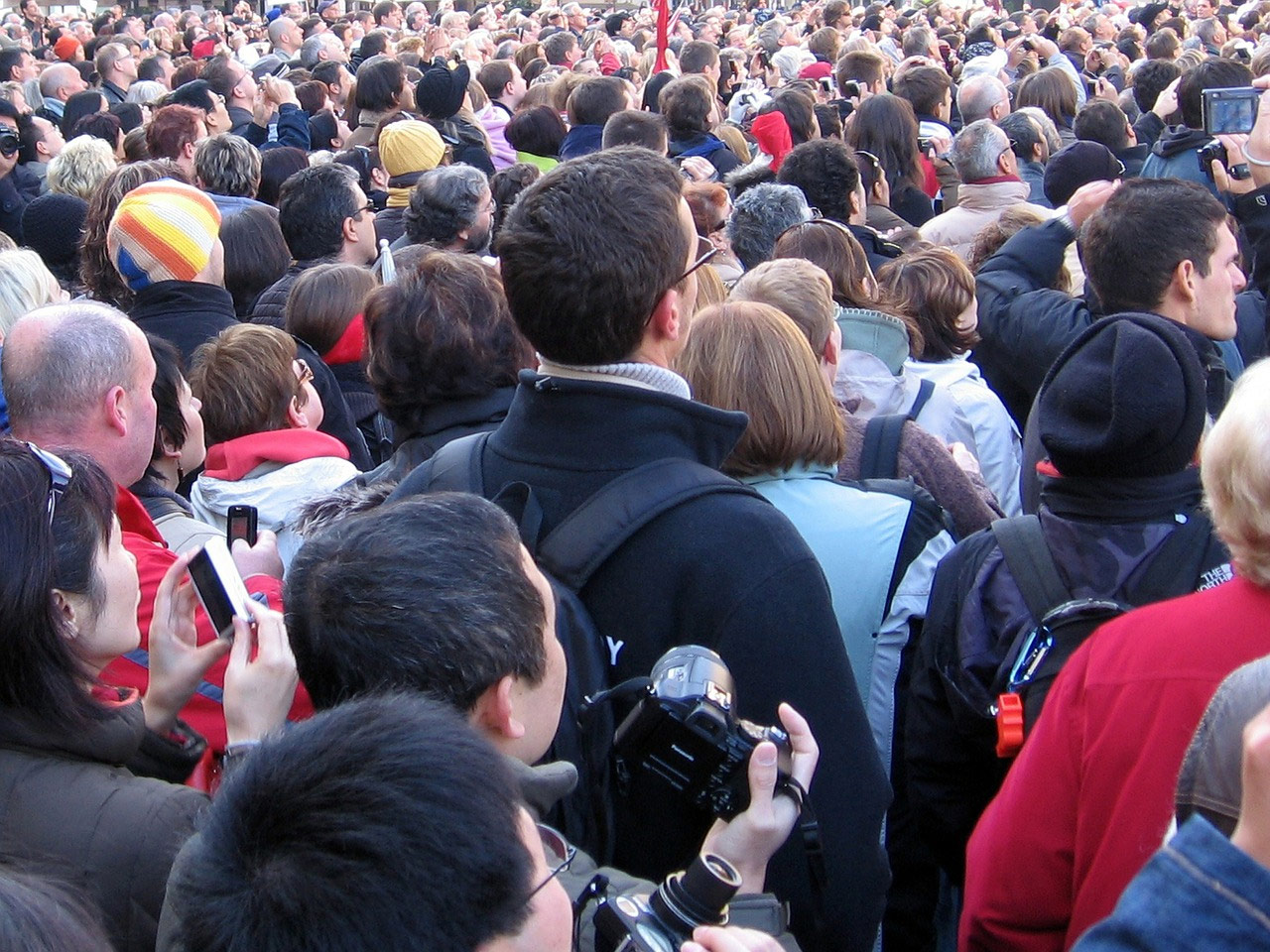 This is the cardinal rule for all broadcasting, or for that matter for all artistic productions in any medium. It governs not just broadcast time, but also content, style, and production values.

Do most of your viewers have regular jobs during bankers’ hours? Are they self-employed professionals? Are they stay at home moms? Do they have children at home? Will they be watching your show at work? After they get off work? Do they have Internet access 24/7, or is it more limited?

This is why those statistics mentioned above have to be taken with a grain of salt. The experience of those broadcasters who generated those statistics may not be pertinent to you. If you were broadcasting literally to everyone and wanted to have the biggest portion of everyone be able to see your broadcast, then yes, you should go by that average, but is that true? Not for most broadcasters.

Everything depends not only when your audience can watch your show, but also on when they are likely to. If you’re broadcasting to science fiction fans, for example, you don’t want to schedule your show at the same time as a new episode of Doctor Who or Agents of Shield. The ideal time for your broadcast is when the largest number of people who might be interested in your show are able to see it and don’t have serious competition for their time.

It Depends On Your Material 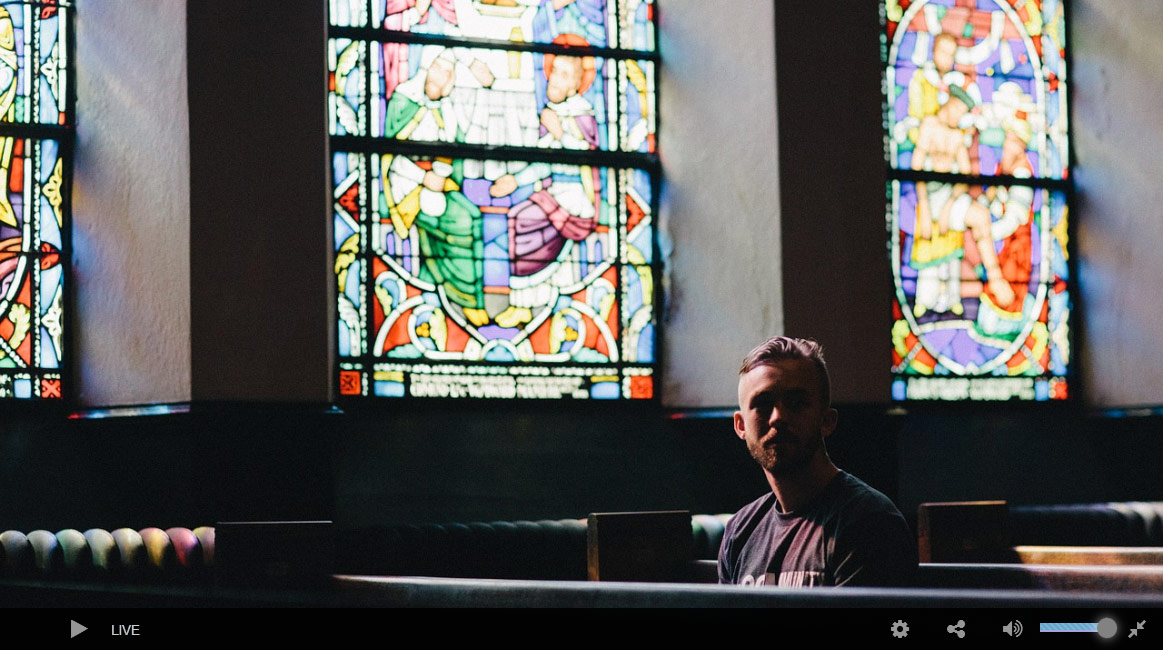 You also need to consider the nature of your broadcast. That may determine such things as whether a weekend or weekday would be a better choice and what day of the week. Weekends are the best times to broadcast religious services or activities, social events, and games. During the week is more appropriate for something business-related, when your viewers are more likely to be paying attention to such matters as opposed to trying to escape them for a while. Tuesday through Thursday is better for the latter than Monday or Friday, by the way.

Depending on your material, it may actually be best to broadcast later at night than the statistics suggest. That’s often the case with pure entertainment material, especially something more for adults rather than children. (Hence the typical scheduling of comedy talk shows in late-night slots.)

Of course, sometimes the matter is out of your hands. That’s the case when you are broadcasting an event that you have not scheduled yourself, for example, or when the people able to work on your production are only available at certain times.

Unfortunately, there’s no single right answer to the question of when you should schedule your broadcast. It depends on your audience, the nature of your material, and factors that may be beyond your control. But that’s actually good news, in a way. If there were a single time slot that was right for all broadcasts, the competition for viewers would be even more intense than it is.

The final thing to remember is that, while scheduling your broadcast is important, the quality of the content is more important still. A show that is appealing to your viewers is one they’ll make time to see. Scheduling it properly only makes that easier for them to do.

The Comprehensive Guide to Cloud Video Platforms In 2022