Modern video is all about instant delivery. The rise of video streaming giants like Netflix and Amazon is one salient indication that most viewers prefer instant-access video. Nowadays, digital screens are becoming the norm. According to a 2017 study, 77 percent of millennials would rather watch the Super Bowl via live stream than on traditional TV. In short, access to live video streaming has become mainstream and expected from all kinds of viewers.

Given these cord-cutting trends, the ability to roll out live streams rapidly and reliably is essential for video producers. In this article, we’ll take a look at video streaming with instant live channel provisioning. Access to instant live channel provisioning is just one of the benefits of using a top-tier Content Delivery Network (CDN) or a video streaming solution working with a powerful CDN. We’ll also discuss some other benefits to using a powerful live-streaming CDN to share your video content worldwide.

What is instant live channel provisioning?

To understand live channel provisioning, you first need to understand how live video streaming works. Live streaming can appear to be complex and difficult for anyone who hasn’t tried it before. After all, there are so many settings and pieces of equipment to deal with — it can be a big puzzle if you aren’t familiar with the technology. (Already have a good working grasp on live streaming? Feel free to skip down to the following section.)

What is Live Video Streaming? 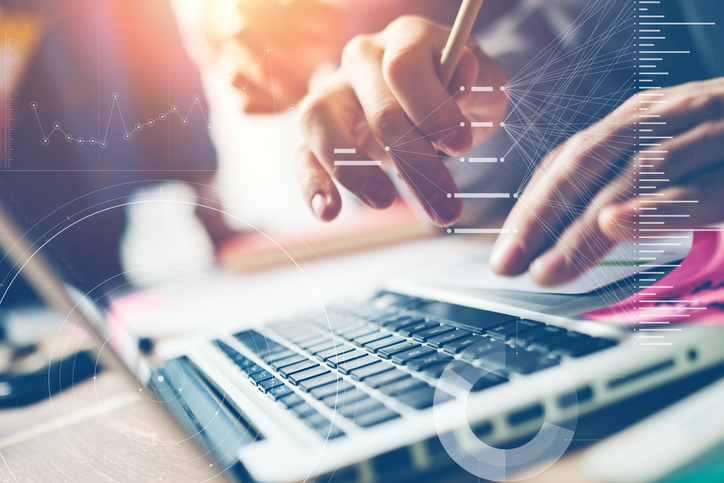 Live streaming is the process of broadcasting video over the internet in real-time. It’s a relatively new phenomenon that has gained popularity and new applications over the past decade. In its most basic forms, live streaming is an easily accessible technology that anyone with access to a server, a computer and encoder, and recording equipment can use. The increase in speed and reliability of internet connections in recent years has enabled broadcasters to transmit high-quality video with limited latency (lag time) and buffering. Finally, the advent of platforms like Dacast and UStream that have made streaming more accessible as well.

Most online video platforms (OVPs) deliver live streams via “channels.” Multiple channels can have the capacity to broadcast different live streams simultaneously. This feature of dedicated, professional video streaming platforms (Dacast, Livestream, UStream, etc.) stands in sharp contrast to consumer-grade platforms like Facebook or YouTube. Among other limitations, these free platforms only allow you to stream one feed at a given time. 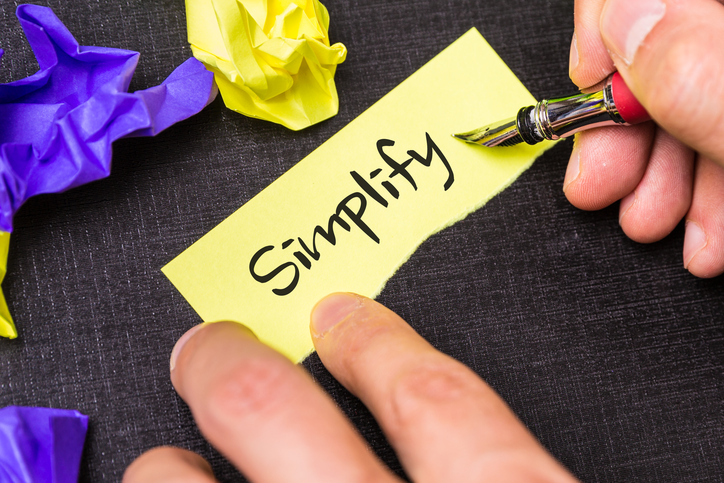 With a streaming service like Dacast, you can set up a new live stream by first creating a new channel. From there, you connect the streaming service to your video signal via encoding software or a hardware encoder. (You can read this article about live stream encoding software to learn more.) At that point, you’re ready to broadcast live! Simply turn on the channel whenever you’re ready to stream, and then turn it off when finished.

The difference between live streaming in general, and instant live channel provisioning, comes down to the offerings of a given video streaming platform. When streaming live through an existing and feature-rich platform, like Dacast, you can instantly create and activate new channels with a moment’s notice. This means you won’t risk missing out on a noteworthy moment or event you want to capture for your viewers. Whether you’re an individual or a business, or part of an entire business or agency, instant live channel provisioning via a streaming service can help you reach the next level with your broadcasts.

There are multiple scenarios in which getting a new live stream online rapidly is essential. For example, you may be streaming a breaking news event. Alternatively, maybe a schedule or venue change means that a previously booked live channel is not available at the new time. 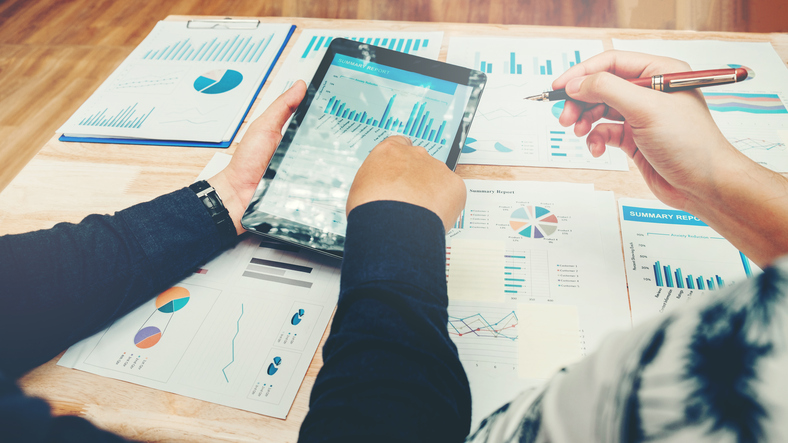 These are just a few common scenarios that can put you–and your streaming goals–in a real bind. In these situations, it’s essential that you can set up new channels and start streaming rapidly from those new channels.

Even when working with a CDN, getting a new live channel up and running can be slow. Set up a time to provision a new live channel through a CDN can vary from a few hours to day days. The bigger the CDN, the slower this process typically is. If you’re not already a customer with said CDN, the process involves credit checks, contracts, and other steps that further delay the process of live video streaming.

You can avoid headaches like this with Dacast. Our platform works with Akamai, the largest and most widely-used CDN in the world. Due to our unique market position as a streaming service, we can provide the benefits of a large CDN combined with high speeds. With Dacast, you can create a new live channel and begin quality streaming powered by Akamai almost immediately. 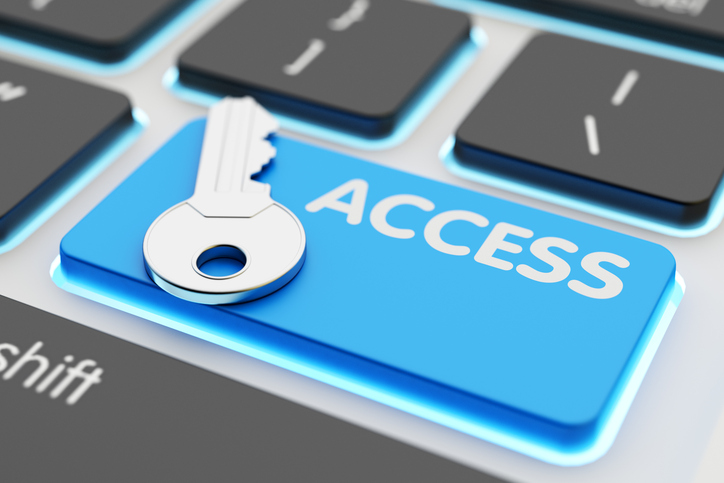 All of this takes place without paying setup fees or having to place an order for a channel to be provisioned. In other words, there is a minimal lag time between requesting service and going live with your channel.

Lower-quality CDNs make this process slower, especially for users outside of the US. Either your stream is being delivered by a small network, or new channels are provisioned slowly. Either way, it’s a double bind that can result in lost viewers, lost marketing opportunities, and lost revenue.

Let’s take a step back and provide a brief overview of Content Delivery Networks, or CDNs. A CDN is a geographically-widespread network of computer servers. When connected to your systems, the CDN copies local assets (such as streaming video files) and sends copies to hundreds or thousands of different servers. 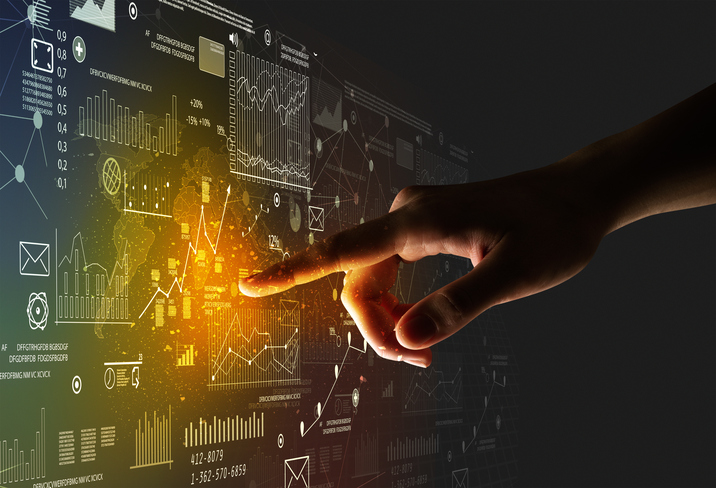 What happens next in terms of video streaming? When hundreds, thousands, or even millions of users visit your website and attempt to view your live stream, you’re ready. The CDN directs users to the servers closest to them, reducing the load on any one server. This ensures the highest possible performance for every user and helps reduce problems like slow video start-up and frequent buffering.

With a high-end content delivery network like Akamai and Dacast, you can create a new live channel and begin streaming almost instantly. Users from around the world will be able to tune in to your broadcast within moments.

Edge servers and the end-to-end principle

The more servers you have in your CDN, the faster you can reach people in every location. This is known as Point of Presence, or PoP. The greater your PoP, the faster any given user can access your material. 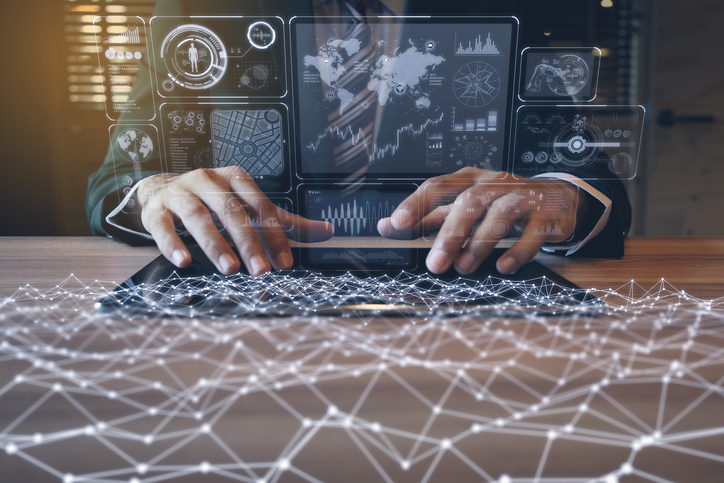 The server located closest to the user is known as an “edge server.” The edge server is the final point in the chain; it delivers the video directly to the user. The more edge servers in your network, the faster your connections will be.

This becomes especially important when it comes to large CDNs. For example, Akamai is the largest Content Delivery Network in the world with more than 216,000 servers globally. This allows Akamai to deliver content “end-to-end.” In other words, your video can flow directly from your encoder to an Akamai server, and through a network of Akamai servers to your users. The content is delivered via the same network “end-to-end.”

This is much faster than the alternative. If you use a small CDN (or don’t use one at all), then your content must be shuffled through countless different computer networks. ISPs, backbone internet providers, supplementary and regional providers, and other networks all get a piece of the pie. All of those transitions slow down transmission significantly, resulting in latency and buffering issues with your video streaming.

There are two main types of slowdowns that occur during live video streaming.

The first is the latency. Latency measures the time between when an event occurs and when the video stream of that event is viewed. Often, the latency of a live stream is in the range of 20-45 seconds. That’s the time it takes for the video to be captured by the camera, transmitted to the encoder, processed, sent across the internet via a CDN, and received by your computer. 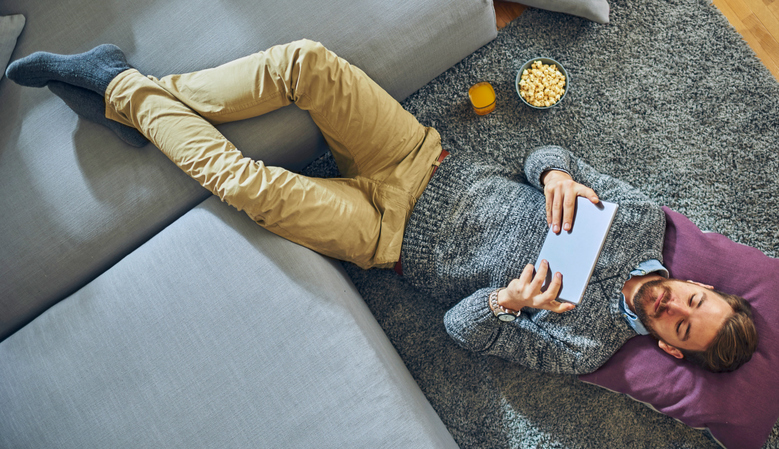 In most cases, a little latency isn’t a big deal. However, during live streams of sports, it can be a major problem. Latency accounts for why you may see a tweet about a game-winning touchdown before it even happened on your live stream. Reducing latency is a technical issue that involves the entire technology stack. However, using a large CDN with end-to-end delivery can reduce latency significantly.

Buffering is when a video stream doesn’t play smoothly, but rather keeps trying to load content bit by bit. This is also known as “stuttering.” There are three main causes of buffering. The first possibility is that your upload speed isn’t sufficient. Make sure to do the math on bandwidth requirements before implementing a live stream. The next possibility is that you’re not using the right bitrate(s) for your stream. Finally, your viewer may not have enough internet speed to download the stream smoothly.

Optimizing content delivery involves considering these issues and what you can do to minimize their impact during your live video streaming. 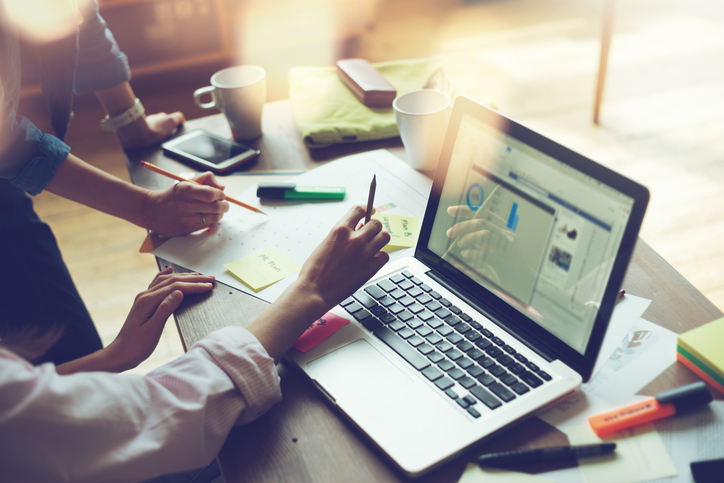 Major CDNs like Akamai optimize the paths between ingestion servers and edge servers. If there is an issue with your stream, they can automatically switch to a backup stream without the viewer noticing anything. This is known as a “hot backup.” Small CDNs generally do not have hot backups. Even when they do, they are not as reliable and fast as those that a larger network can provide.

Any time you stream video, you should consider the consequences of a stream failure and plan to mitigate such an issue. Using the Dacast and Akamai platform is one way to easily work around these potential hiccups.

Video streaming is complicated enough without having to worry about slow live channel provisioning. Here at Dacast, we work to remove this barrier to easy streaming so that you can get a feed up and running in no time. That way, you can focus on creating high-quality, engaging content while we ensure you can distribute it seamlessly to your intended viewers.

What do you think? Any questions or comments? Let us know! We love to hear from our audience. For exclusive offers and regular tips on live video streaming, you can join our LinkedIn group. Finally, if you’re ready to give Dacast a try, you can take advantage of our 30-day free trial (no credit card required).

Thanks for reading, and good luck with your live streams!