Online video and live streaming technology are built on layers of different features, codecs, software, and more. This post will share definitions of common terms used in the online video industry so that you can understand how the technology works.

AAC stands for “Advanced Audio Coding,” which refers to an audio codec. AAC is the standard audio codec used for online video and live streaming. It’s also compatible with every device on the market today.

An “adaptive player” refers to a video player that dynamically adjusts the quality of content being streamed based on the internet connection speed of the viewer. Viewers with slow internet will be served with lower-quality video in order to reduce or eliminate buffering issues, while users with fast internet will receive high-quality streams.

Akamai is the largest CDN (Content Delivery Network) in the world, with more than 240,000 servers located in more than 130 countries. They provide CDN services for Dacast users, ensuring rapid delivery and high-quality video streams.

Auto-archiving (sometimes called “live recording”) refers to the automatic recording of live streams. When this feature is enabled for a given live channel, any video stream will be automatically recorded. Click here for a tutorial on how to set up and use auto-archiving with Dacast.

Bandwidth measures internet connection speed or the amount of data consumed. In the streaming industry, bandwidth is typically measured in kilobits or megabits per second, or in gigabytes. 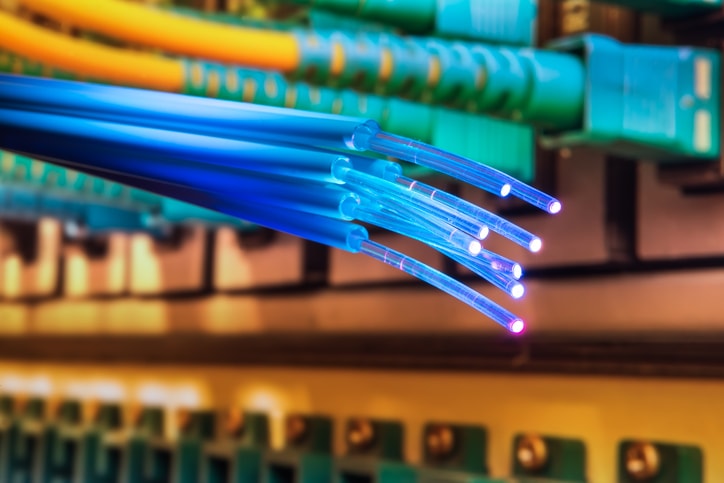 Bitrate is a measure of the amount of data per unit of time in a video or audio stream. Typically this is measured in kilobits, megabits, or gigabits per second. For example, the bitrate of a typical 720p HD video stream may be in the realm of 2 Mbit/s (megabits per second), and a standard audio bitrate is 128 Kbps.

Bonding exists to solve the problem of not having enough bandwidth to stream in acceptable quality. Specifically, it refers to a process of combining multiple cellular and WiFi networks into a single “bonded” connection. This is common for mobile journalists and requires specialized hardware such as Teradek’s mobile encoders.

Buffering is when a streaming video is unable to be delivered in real-time and pauses to “buffer” additional data.  This happens when your network isn’t powerful enough to deliver all the data viewers are requesting. This can be solved by reducing bitrates of your video or by the viewer relocating to a location with faster internet speeds.

Capture cards (or video capture devices) are dedicated pieces of hardware that can be attached to a laptop or desktop computer. These devices include inputs to capture video feeds from various types of cameras. These feeds can then be accessed and streamed via encoder software.

Cleeng is a paywall provider and partners with Dacast broadcasters in need of a paywall in multiple currencies or specific languages.

A “codec” is an encoding/decoding standard for reducing the file sizes of video, audio, and other media formats. The most common video codec is H.264, and the most common audio codecs are AAC and MP3.

A Content Delivery Network, or CDN, is a network of servers designed to increase the speed and reliability of delivering digital content to users. This is done by caching content dynamically at servers located close to the audience. It is especially important for live streaming.

Embedding is the process of placing a video player on a website of your choice. Typically, this is done by copying an “embed code” of a live stream or video-on-demand from your OVP and inserting it into the HTML code of your website.

Video is made up of a series of still pictures displayed one after the other. The speed of these pictures is known as frame rate and is measured in frames per second (fps). Most digital video uses 30 fps. Sports and other fast-action videos often call for 60 fps.

H.264 is the most common video codec in use today. It’s compatible with essentially every device out there and provides reasonable file sizes for streaming video up to 1080p HD resolutions.

HLS, or HTTP Live Streaming, is a protocol for delivering live streams over the internet. Originally developed by Apple, it is the dominant live-streaming protocol today and is compatible with iOS, Android, desktop computers, tablets, smart TVs, game consoles, and more.

HTML5 is a markup language that is standard for the internet as a whole. In the video industry, HTML5 marked a major shift in video delivery by ensuring cross-platform compatibility and allowing native embedding of streaming media. This allowed for the depreciation of the Flash player in favor of an HTML5 video player.

Ingestion is the process of sending a stream from your encoder to your video streaming platform. They will then repackage the stream and deliver it to your viewers.

In video encoding, a keyframe stores the complete image of the scene. Dacast users should use 1 or 2 seconds as their “keyframe interval” when setting up their encoder.

Latency refers to the elapsed time between an event taking place and that event being displayed via live stream to viewers on their screens. Most live streams have a latency of less than or around 30 seconds. Lower latency is possible with specialized settings. 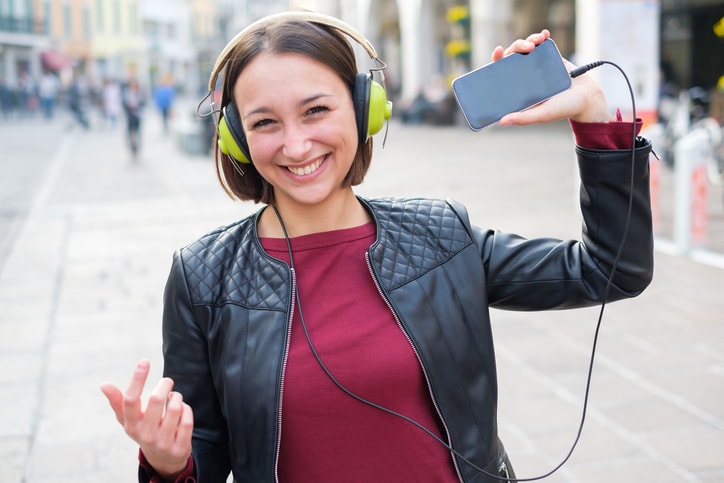 Live streaming is the process of broadcasting video over the internet in real-time.

m3u8 is a standardized type of playlist file. In the online video industry, m3u8 files can be used to define a playlist for delivery to smart TV devices such as Roku.

Multi-bitrate streaming refers to the process of sending out multiple versions of your live stream feed at different quality levels.

MPEG-DASH is a next-generation streaming protocol that is still undergoing development. It is not yet widely deployed in the industry.

OBS Studio is a free, open-source software encoder that allows you to mix multiple sources and stream live events.

An Online Video Platform, or OVP, is a tool for uploading, streaming, and managing online video. Pro-level platforms, such as Dacast, may include tools for analytics, monetization, security, and so on.

When you have enabled monetization on a video, a paywall requires a viewer to enter payment information for a single purchase or subscription before they are able to watch the video.

RTMP, or Real-Time Multimedia Protocol, is an older protocol for live streaming. It is used widely today for delivering a stream from your encoder to your OVP for ingestion. Another protocol, most commonly HLS, is used to then deliver the stream to viewers.

Subtitles allow people who are deaf or hard of hearing to watch and understand video content. 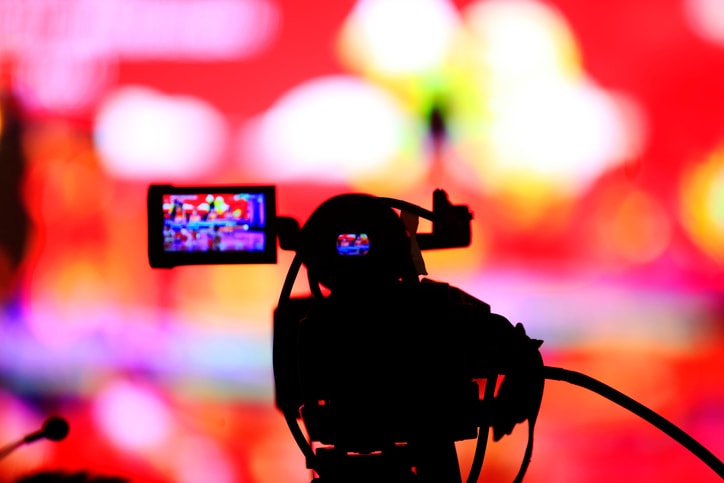 is a producer of high-quality hardware encoders varying from small portable units to rack-mounted studio models.

TriCaster is a popular line of professional-grade encoders from the company NewTek.

Wirecast is a feature-rich software encoder for producing and streaming live events from the company Telestream.

VidBlasterX is a powerful software encoder that allows you to mix and stream live events.

Video On Demand refers to pre-recorded video that can be played whenever the viewer wants. This is in contrast to live streaming, which is watched live.

A video player is a piece of software that allows viewers to watch a video. Dacast users can use the default video.js player or a custom video player of their choice.

vMix is a highly capable software encoder that can be used to produce and stream live events.

Not yet a Dacast customer, and interested to learn more? Why not take advantage of our free 14-day trial (no credit card required). You can try out all the Dacast features for yourself to see if it’s a good fit for you!

For exclusive offers and regular live streaming tips, join our LinkedIn group. Do you have questions or feedback on this article or Pay Per View video hosting in general? We’d love to hear from you in the comments below!