There are many reasons why a broadcaster might want to use film clips from other people’s production as part of a video stream. A broadcaster might be doing a critique of another film — obviously clips from that film would be appropriate. Newsreel footage clearly adds much to a historical video. There are many other possible reasons as well. Video clips can be merged into a live stream, or incorporated as part of an on-demand video. In all cases, though, a broadcaster needs to consider video copyright issues and potential infringement of intellectual property rights.

Videos fall into three general categories with respect to copyright. Public domain video clips belong to no one, or to the public. A broadcaster can use clips from public domain films at will, without concern for copyright. Some video is published under a Creative Commons license, which means that it is copyrighted but offered for limited use (with specifications dependent on the particular creative commons license offered) to other broadcasters. The third category is a fully copyrighted film with all rights reserved. Only very limited “fair use” can be made of such material without permission from the copyright owner.

Before putting video clips from other producers up on your streaming platforms, consider carefully what rights you have to do that, and how you can acquire the permissions you need if any. 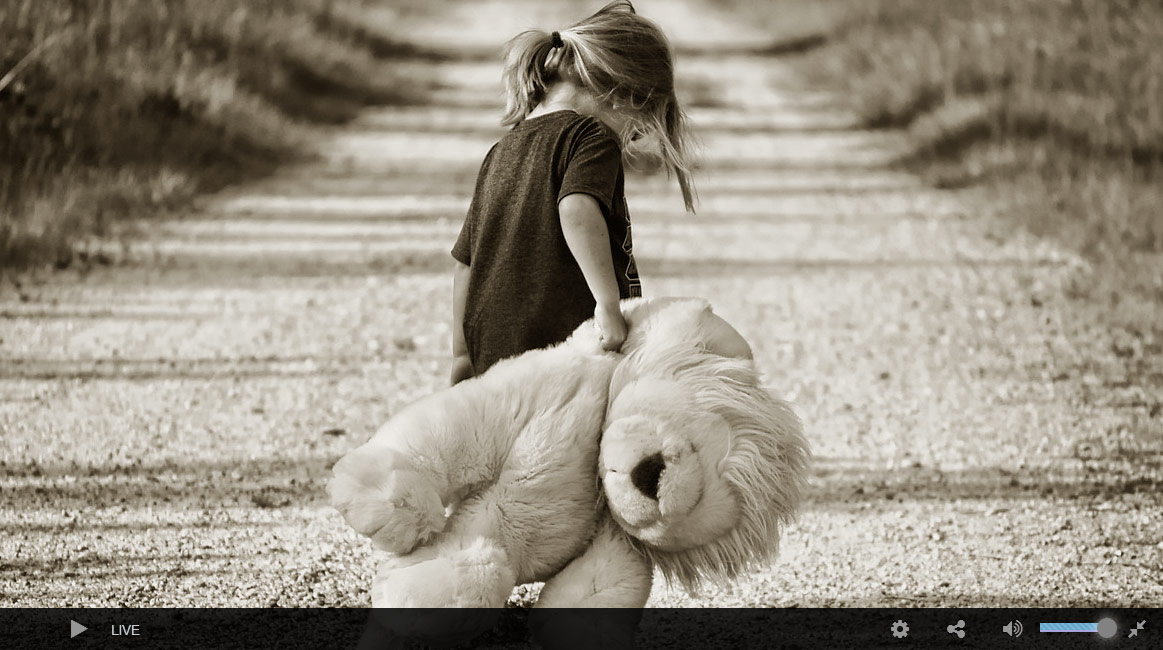 Copyright in the United States persists until 70 years after the death of the film’s creator (the original copyright holder). Other countries have different laws regarding the expiration of copyright, but the U.S. generally has the longest copyright protection, so if a film is in the public domain in the United States, chances are it will be in other countries as well. Also, under U.S. law, no video released by the U.S. government receives copyright protection; all such films are in the public domain. 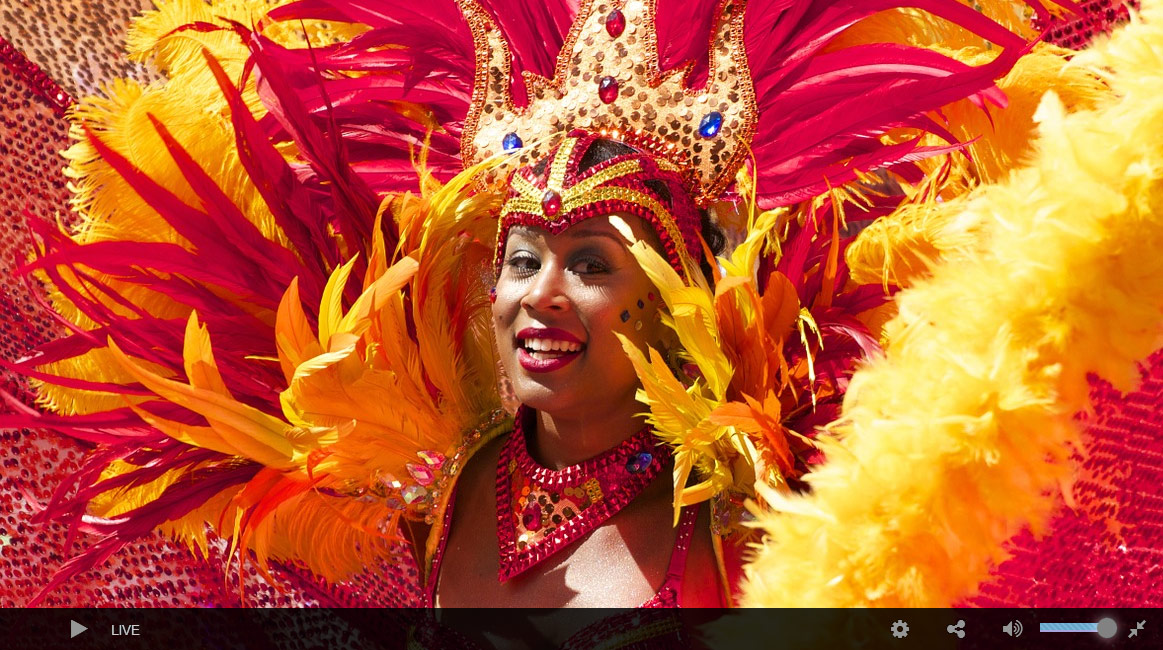 If a film is neither in the public domain nor published under a Creative Commons license, then it’s fully protected by copyright law. You can still make very limited use of copyrighted video clips under Fair Use doctrine, but be sure you understand how that works before trying it.

Four factors go into determining whether a given use of a copyrighted work is fair use. These are: 1) the purpose and character of the use; 2) the nature of the copyrighted work itself; 3) the amount of the work used compared to the whole, and 4) the effect of the use on the potential market for the work. As a general rule, fair use is more likely to pass a court test if the use is for noncommercial, educational use, if only a small clip is taken rather than a more substantial segment of the video, and if the use is unlikely to reduce the market for the video. However, none of these is absolute.

Unfortunately, the guidelines for fair use are complicated and it’s often difficult to tell ahead of time whether a particular use is or is not fair use. Unambiguous fair use includes criticism, parody, and use of the material for illustration or example. It’s less likely that commercial use of copyrighted material will fall under fair use than noncommercial use, but that’s not a certainty either way. You can find a pretty good description of how fair use doctrine applies to video clips here.

Use of Copyrighted Material 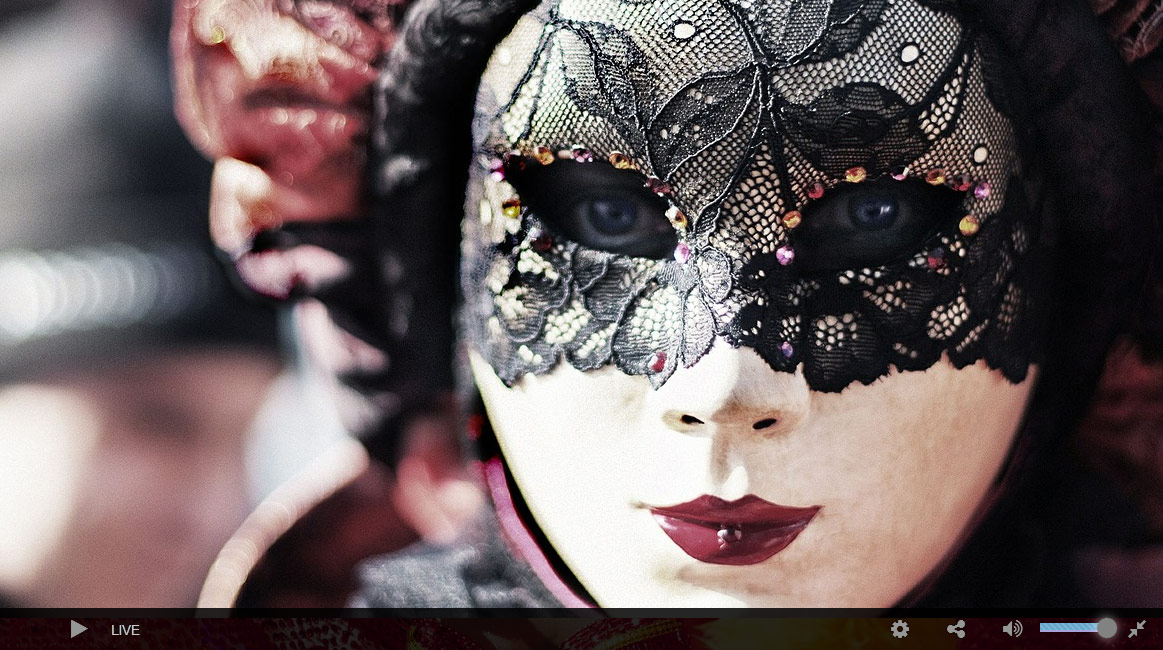 When dealing with video under copyright protection, it’s better to be safe than sorry. A lawsuit for copyright infringement could result in a costly judgment as well as require you to pull the infringing video from publication. Even if you think your intended use is fair use, it’s usually best to ask permission. To recap the discussion above: