Why Should You Start Live Streaming Sports?

As one of the great American pastimes, watching and playing sports ranks high in popularity. Sporting events are some of the most viewed broadcasts on television. Increasingly, sports are broadcast live over the internet as well. Live streaming sports presents a variety of challenges, but also some amazing opportunities.

If your club, league, or organization is considering live streaming sports, you’ll have to make key decisions about equipment, monetization, streaming solutions and platforms, and more. To that end, this article breaks down the benefits of streaming live sports broadcasts. We’ll cover how live streaming can generate revenue for sporting events. In addition, we’ll provide tips for handling any obstacles you may encounter while live streaming sports.

First, let’s start with a brief look at the move toward live stream sports events in recent years.

The landscape of media is changing dramatically. Television, which dominated media for nearly 50 years, is losing ground rapidly to streaming media services like Netflix and Amazon. Likewise, set-top streaming media boxes, such as Roku, Apple TV, Chromecast, and Amazon Fire TV, are displacing more traditional cable subscriptions. In short, cord-cutting in the world of video and tv content is becoming more and more the norm in today’s digital world.

Sports have always been a huge component of television, making up nearly 40% of all TV viewing. However, professionals are recognizing that the market is shifting. More and more sports organizations are streaming games, tournaments, matches, and competitions via the internet. Why? Both live and on-demand streaming solutions offer some major advantages compared to traditional television broadcasts. Let’s take a closer look below. 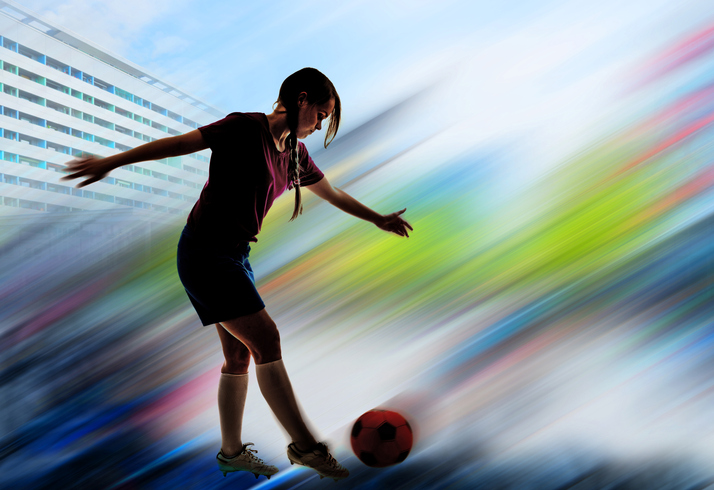 Getting a slot on broadcast television is incredibly expensive and difficult. In turn, this means that only the biggest organizations can often access the traditional tv broadcast approach. Live sports streaming, on the other hand, doesn’t involve competing for limited space on the airwaves, thus prices are much lower.

Another factor driving down prices is the increasing ubiquity of broadband internet connections. In addition, the declining costs of high-quality camera equipment have made live streaming more accessible than ever before.

Even with widespread syndication, which itself presents all sorts of logistical challenges, reaching a worldwide audience with television broadcasts is difficult.

Live streaming, however, removes these barriers and allows broadcasters to access viewers much more directly. It also reduces the expense and difficulty of negotiating contracts with numerous distributors and partners.

Most people around the world still don’t have televisions. That said, tablets and smartphones are leapfrogging ahead and becoming more widespread. Live streaming via the internet offers the ability to tap into a larger audience wherever they are on their own devices.

In addition to the points above, online sports streaming offers all sorts of amazing possibilities in terms of broadcast live sports events. For example, some sporting organizations are broadcasting multiple camera angles from the same game. This allows viewers to choose which vantage points they watch the game from, giving them greater consumer control.

A bit of custom programming can open a treasure trove of options for live streams. For example, you could create an app that allows you to watch two games at the same time, side by side, like Major League Baseball, has done.

With live streaming, you can overlay scores from other games, integrate polls and commenting, share trivia in the midst of live broadcasts, and more. This allows you to engage with your audience in a completely new way.

Pay per view or TVOD has always been a popular model. Live streaming pay per view sports allows you to integrate this standard practice easily.

With a platform like Dacast, you can put your live stream behind what’s called a paywall. A video paywall requires viewers to enter payment info before they proceed to watch your content. All of this can take place within the video player window that you can embed on your website or post on your social media profiles.

Another payment model involves subscriptions, which allow access over an extended period for a one-time fee. This is another familiar model in the sports world, and fans are quick to pay for content they judge worthwhile. When properly executed, live stream sports events can generate significant sales.

How a Broadcast Live Stream Works

Broadcast live streaming isn’t too different from broadcasting over television networks. For sports, it all begins with multiple camera angles connected to a studio or mobile location. There, an engineer live-switches between various feeds. 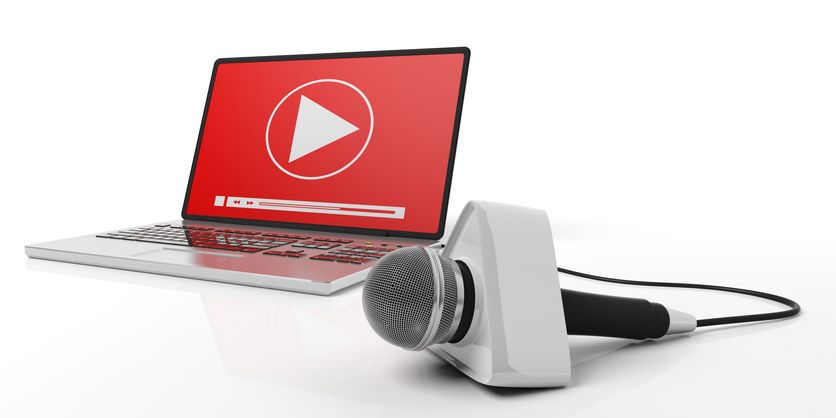 This master feed is delivered to an encoding device, either a dedicated live stream hardware encoder or a laptop running encoding software. This device encodes the live stream to a format suitable for transmission over the Internet and uploads it to your live stream host server network.

In the case of Dacast, this stream is then replicated at different bitrates to serve viewers with varying internet speeds. Ultimately, the platforms send your content to a content delivery network (CDN). The CDN then distributes the live stream in real-time to viewers all over the world. Dacast uses the speedy, global Akamai CDN, which has tens of thousands of servers located in data centers around the world.

The Streaming as a Service (SaaS) model also provides a scalable cloud-based architecture, which can adapt to any audience size. Thus, for small events, there is no overcharging. For major successes, on the other hand, the delivery system can dynamically bring in more servers to continue delivering files with minimal lagging and disruption to the stream.

The Future of Sports Broadcasting 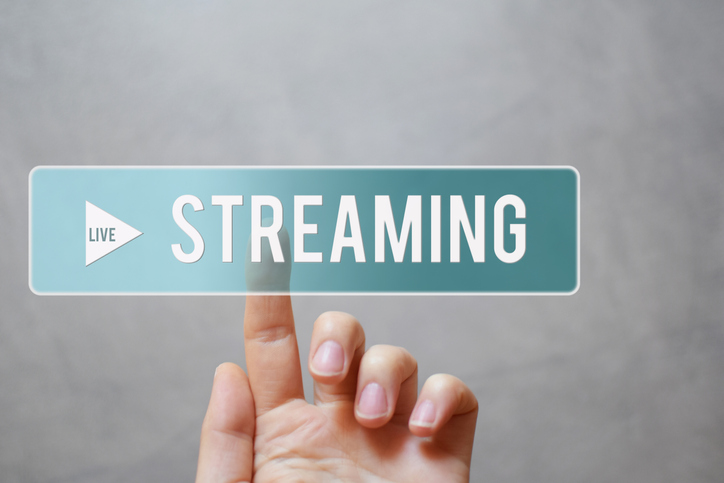 More and more people are “cutting the cord,” or doing away with cable subscriptions, and moving to an internet-based entertainment approach. This process is still in progress for now, but it certainly represents the very near future. Young people today are much less likely to subscribe to cable or satellite TV, and much more likely to use streaming media services.

Increasingly, businesses are catching on as well. Yahoo, for example, began streaming a free Major League Baseball game every day for the 2016 season. Twitter has also followed, getting a contract with the National Football League to live stream Thursday Night Football games.

The trend is clear: streaming is the future of media and entertainment, and that includes broadcasting of live sports online. This trend is still in its early stages, but early adopters tend to reap benefits. So, what are you waiting for? Charge full-speed into the end zone and start live streaming sports today!

In order to make the most of your broadcast live sports endeavors, we highly recommend using a dedicated, professional streaming platform. If you’re ready to give the Dacast platform a try to live stream sports, or anything else, you came to the right place. Just click the button below to sign up for our 14-day free trial (no credit card required). We’ll have you up and streaming live in a matter of minutes!

For exclusive live streaming offers and tips, you can also join our LinkedIn group. And leave your feedback and questions below, and we will get back to you.

Thanks for reading, and good luck with your venture into live streaming sports!