Viewer experience is essential for online video. Businesses need to deliver a clean viewing experience in order for their investment in video to be effective. When people watch a poor quality stream, they get upset before they even know it. This blog will look at one of the best solutions for this problem: a CDN for live streaming.

Why use a CDN for live streaming?

First, let’s answer this basic question. Why is it important to use a CDN for live streaming? The answer is that live streaming is a bandwidth-intensive, demanding process. Video files are large, and can overload slow internet connections.

In fact, 63 percent of live stream viewers in 2017 cited buffering issues as the most serious issue they experience. That number is actually an increase from the previous year!

We’ve all experienced online video that buffers, lags, or has other quality problems. It’s not fun. Using a CDN, simply put, helps reduce these issues. Quality is essential for a good viewer experience. And a CDN can greatly improve quality issues.

The term CDN stands for “Content Distribution Network.” A CDN is essentially a network of servers distributed around the world, and linked via high-speed internet cables. CDNs use software to intelligently distribute traffic throughout the network. This helps route data fast to the closest servers to any user.

What to look for in a CDN for live streaming 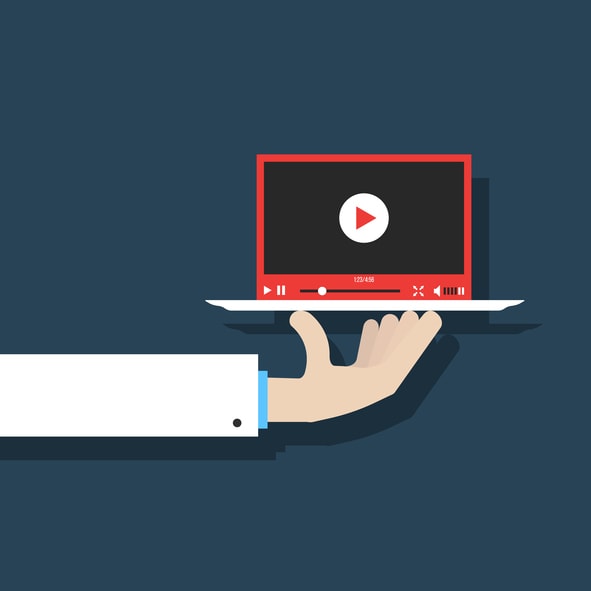 So that’s what a CDN is and why they are important. But what specifically is useful in a CDN for live streaming? We’re going to look at four factors:

Let’s get started looking at each in turn.

Number of servers in the network

One key element in a good CDN for live streaming is a large number of servers. The absolute size of the server network can be used as a proxy for scalability and overall speed. The more servers in a network, the more bandwidth the network can handle.

This translates to less congestion for users and a better overall experience. A powerful CDN for live streaming simply has a large number of servers available.

Geographic distribution of the servers

Distribution of servers is another key element for a live streaming CDN. CDNs operate via what’s called “PoP,” or Points of Presence. This refers to “edge” servers in the CDN network that deliver content directly to viewers. The closer a given viewer is located to the nearest PoP edge server, the better their streaming experience is likely to be.

Many live streaming CDNs don’t have a huge distribution of edge servers. Typically, concentrations are high in major cities in the US and Europe. But once you start moving to other regions of the world, servers may be sparse or non-existent. When this is the case, users located in these areas will see slower download speeds, lower quality videos, more buffering problems, and longer video startup times.

Ideally, your live streaming CDN should have a wide global distribution of servers. These should be focused on the geographic region which contains your major target audience. But for many broadcasters, their audience is global. If you’re streaming this sort of more general content, it’s critical that you use a CDN that has a broad global distribution of CDN servers. 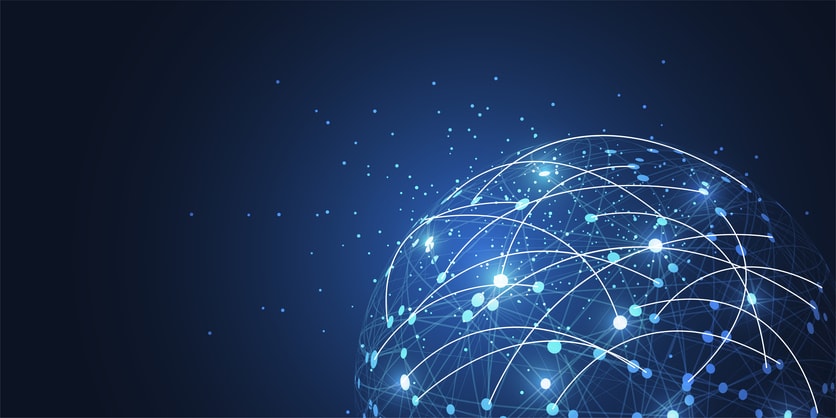 The next important feature of a CDN is performance. Speed is related to size and a number of other factors. It’s hard to compare CDN speed directly, since it can vary in any particular circumstance.

However, we can look at average performance to get a sense of CDN speed. Various CDN comparisons look at different providers, and average out their performance across long periods of time to help you get a sense of which is fastest. This is particularly important for live streaming as it leads to fewer viewing problems such as buffering issues.

In contrast, some CDNs don’t support live streaming at all! Look for a CDN that offers the video hosting and live streaming features you need for your online video projects. CDN pricing may also be a factor.

How to access a powerful CDN for live streaming

There are many different CDN providers on the market today. They include Amazon’s Cloudfront, Microsoft’s Azure, Akamai, and Cloudflare, among others. In the past, we’ve done several blogs comparing CDNs for live streaming. You can check those out for more specific information.

For the purposes of this article, we can skip to the chase. We believe that Akamai is the best CDN network for live streaming today. It has the largest server network of any CDN—more than 240,000 servers. Plus, it’s network is global, spanning a wider ranger of countries (130+) than any other CDN, by far. 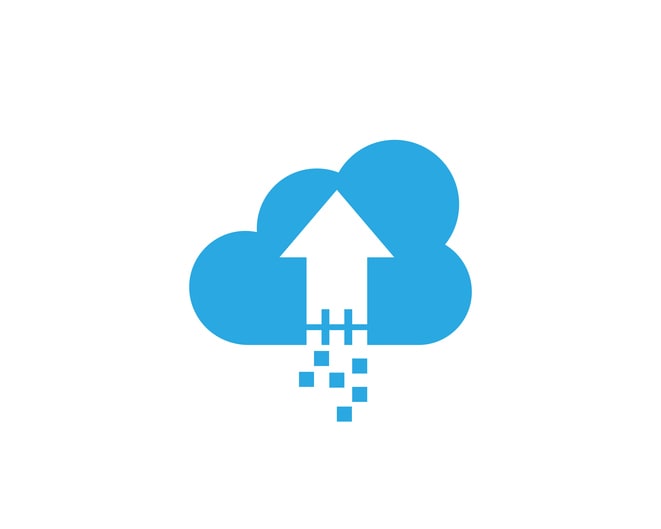 In one analysis of CDN throughput (a good metric for looking at live video streaming performance), Akamai was roughly 14% faster than CloudFront. International tests also tend to show a 15-20% speed advantage for Akamai as a result of its larger global distribution. This is particularly important for live streaming as it leads to fewer viewing problems such as buffering issues.

One of the best ways to gain access to the Akamai CDN for live streaming is to use an Online Video Platform such as DaCast. Here at DaCast, we partner with Akamai. All video on-demand and live streams on our platform are delivered via the Akamai network.

Plus, DaCast provides a range of video content management tools. These include analytics, a paywall and advertising system for monetization, embed codes to share your videos easily, a video API to build custom apps, and more. All this is available via simply monthly or yearly pricing, which simplifies billing greatly compared to using a CDN service directly.

Hopefully, this article has helped you to understand some of the key features of a CDN for live streaming. There are concrete differences among the different CDN providers on the market. Understanding these differences, and which matter the most for live streaming, can help your video efforts succeed.

We’ve concluded that using an online video platform such as DaCast is the best way to access a high-end CDN. It’s a more feature rich and affordable option than using a CDN directly, and will provide better performance. Plus, we offer a 30-day free trial so that you can test out streaming over the Akamai CDN right now.

No credit card necessary! Click the button here to get started.

Any questions, comments, or ideas? Let us know below. We enjoy hearing from our readers and will get back to you when we can. For regular tips on live streaming and exclusive offers, feel free to join our LinkedIn group. Thanks for reading, and as always, best of luck with your live streams!