What Is MPEG DASH And Why Should We Use It?

Many broadcasters, video producers, and live streamers may have heard of the technology MPEG DASH. But even for those who have heard the term, few really understand what MPEG DASH is and what implications it has for the future.

In this article, we’ll be explaining MPEG DASH: what it is, who is already using it (and who can expect to in the future), how it differs from other compression and delivery standards, and how it may change the game for video streaming and delivery within the next two years.

Video streaming services (as well as video on demand) require some method of delivery for their content. The most common standard used to be RTMP, an Adobe technology based on Flash video.

However, with the decline of Flash in recent years, new standards have arisen. We’ve written about this subject in the past, outlining the difference between HDS (HTTP Dynamic Streaming, developed by Adobe) and HLS (HTTP Live Streaming, Apple’s solution to live streaming video. 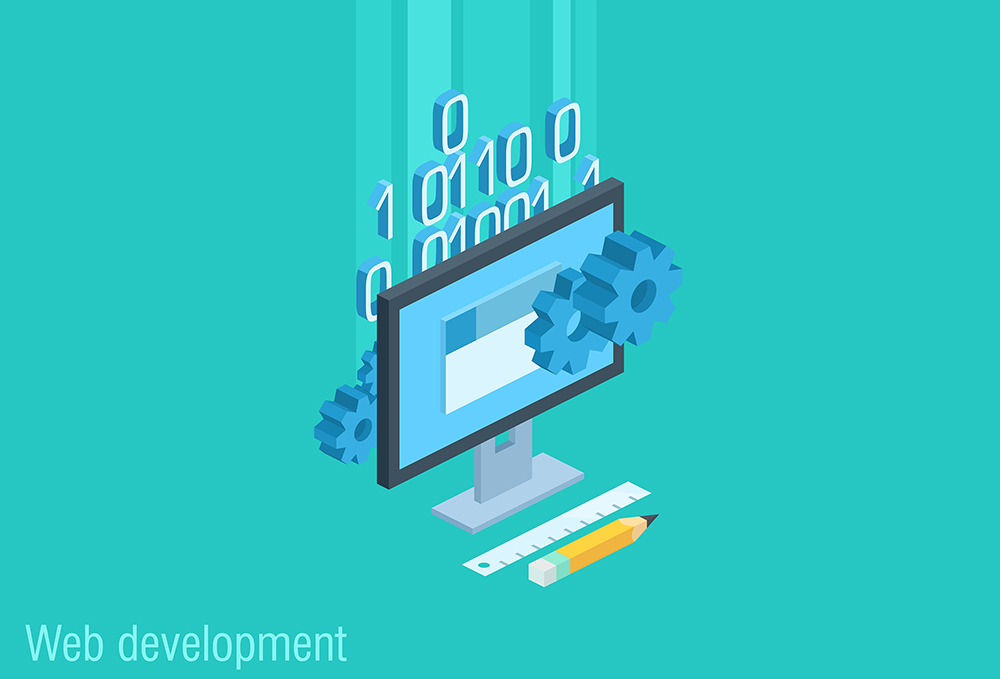 MPEG DASH stands for Dynamic Adaptive Streaming over HTTP. Similar to HDS and HLS, MPEG DASH is a video delivery technology standard; a method of delivering live streams over the internet in real-time with the goal of delivering the best quality content with the fewest dropouts and least possible buffering.

Technically, MPEG DASH uses an adaptive file delivery system similar to other media streaming protocols. First, the video source file itself it split up into pieces, which are duplicated and encoded at different bit rates. Second, “manifest files” help to identify various chunks of files within chunks or byte-range requests of a single file. These files are sent across the network and assembled at the point of viewing in real-time.

The major advantages of MPEG DASH are twofold. First, it’s based on HTTP, the web server technology that underlies all standard web content already.

This means that unlike older technologies like RTMP, MPEG DASH streams can be delivered through standard web servers, which provides maximum speed with a minimum of expense and setup for content creators and delivery networks. It’s believed that MPEG DASH is also a faster protocol than HDS, HLS, or other common standards, delivering less latency at a given bandwidth.

Who Will Use MPEG-DASH?

The second major advantage of MPEG DASH is growing support. In an effort to develop a single, universal standard for video streaming, MPEG DASH is supported by a consortium of major tech companies that are working together to incorporate support for it into their products.

This growing base of the support, and the HTTP-basis of MPEG DASH, means that in a few years, this standard will be supported across essentially all modern browsers, video players, websites, and internet-connected devices. 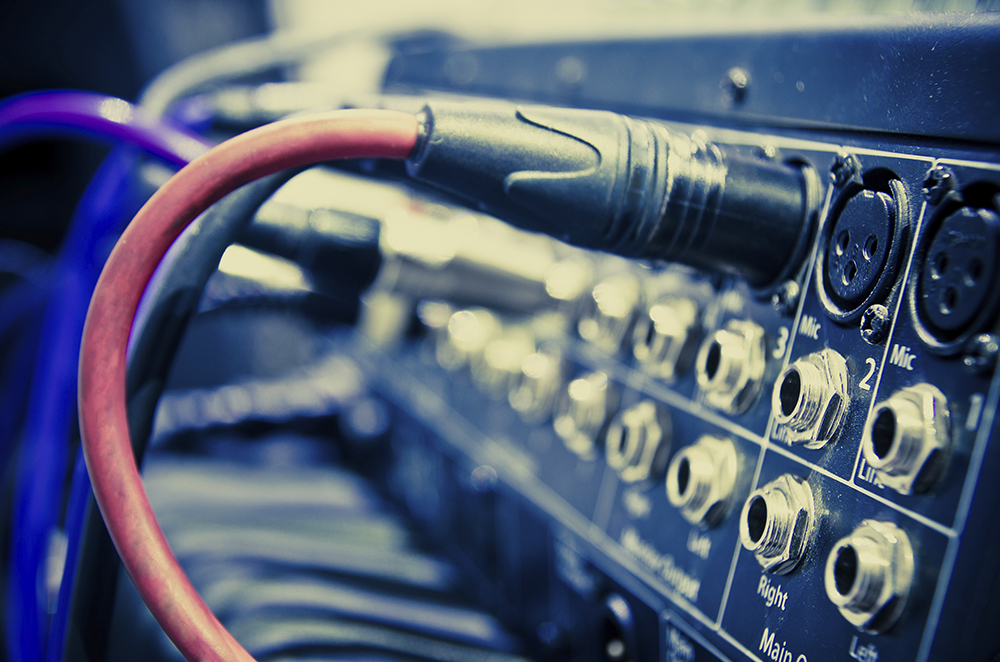 In contrast, the situation now (in 2016) is more difficult. Some platforms support only HLS, others support only HDS. Others are still dependent on Flash. This fragmented situation makes it more expensive, time-consuming, and difficult for content creators and broadcasters to make certain that viewers can actually see their stream, since video may have to be delivered via many different protocols and encoded in different formats.

We believe that MPEG DASH is likely to become the dominant delivery standard for live streaming and video delivery in the future. Major players such as YouTube, Netflix, and Hulu already use this technology.

But some people, such as John Luther from JW Player, believe that HLS may be the standard of choice in the future. This remains to be seen, as HLS does not support all devices (and the prospects for expanding support are basically non-existent). Universal support is key.

How MPEG DASH Differs from H.264

Video formats can get confusing, so let’s go over one of the important distinctions here. Any video file or video stream is held within a “container format.” This is the file extension at the end of a video file. This container can contain video, audio, and other files such as thumbnails and subtitles.

The audio and video within a container file are generally encoded with a specific codec, or compression schema, to reduce file sizes. H.264 is a compression schema that’s the most popular means of encoding a video on the internet today. Other popular and upcoming codecs include WebM, VP9 and VP10, Thor, and H.265 (also known as HEVC).

MPEG-DASH is codec-agnostic: it can be used to send a video encoded in H.264, H.265 (HEVC), VP9 or VP10, or anything else. Instead of actually changing how the video file is encoded, MPEG DASH organizes the method by which these videos files are sent; first being broken down into small pieces, next being re-encoded at different bit rates to match varying internet speeds, then being sent to the user via HTTP servers, and finally being stung together once again into a coherent, variable bit-rate video.

Why MPEG DASH is the Future 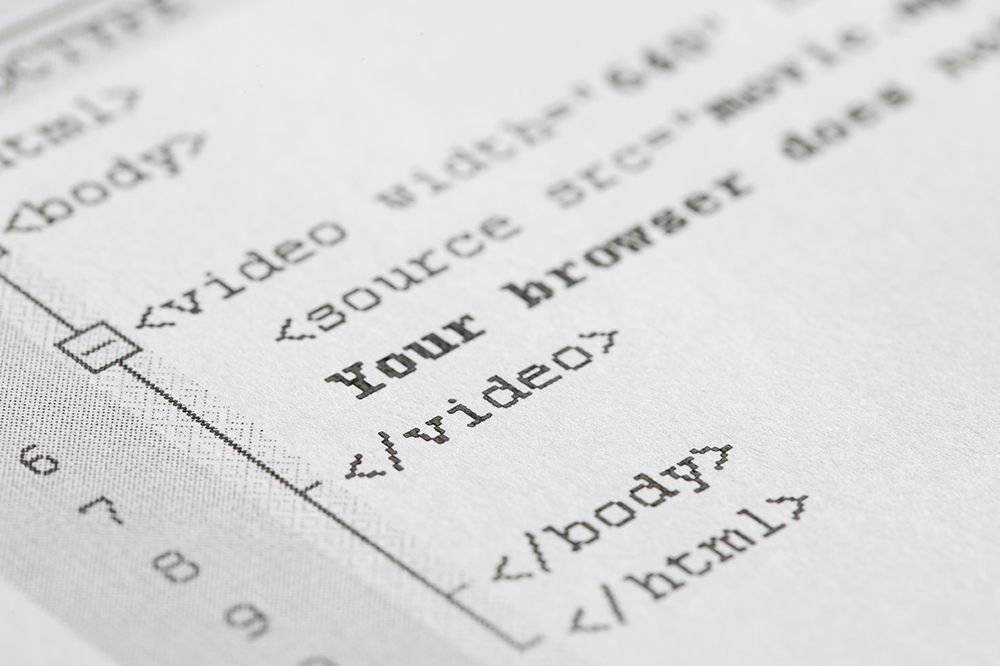 At this point, HDS and HLS are more popular delivery methods than MPEG-DASH; they’re just isn’t broad support for MPEG DASH at this time. HDS and HLS are also more full-featured than MPEG DASH — but only for now. This will change as the technology develops.

All the major problems with DASH are related to native support across a range of devices. Another major con at the moment is confusing DRM support and no advertising implementation.

However, these problems will be solved in the future. The major pros of MPEG DASH — good support among encoders, growing standardization, lower overhead — will continue to drive more and more adoption of the technology in the coming years.

Any change in video delivery formats can bring up problems of compatibility; some applications and devices will have support for the new format, while others won’t.

For now, users don’t have to worry about their technology is compatible with MPEG DASH. It’s still an evolving standard, and won’t become common for some time now. There is even some debate about whether it will become the new defacto streaming standard, which may depend on eventual licensing costs (or lack thereof).

However, within the next 1-2 years, MPEG DASH will probably become a more common standard. By 2017, users — as well as software and hardware developers — probably want to be sure their devices and applications support this new technology.