People love concerts, but they can’t always attend the shows they want to. Some are too far away, others are too expensive, and many sell out. One way that many promoters, bands, and event companies are getting around this is by live streaming music shows online. Thirty-eight percent of young internet users are interested in watching concerts online. To make this possible, an online video platform with specific features is required.

Lots of musicians and music festivals are getting in on the action. One example is the huge music festival Coachella, which streamed live on YouTube in 2017. The Detroit Jazz Festival also streams live every year, as do countless other events. Sites like StageIt bring together hundreds of shows and allow popular musicians to earn tens of thousands from a single concert.

Is streaming a concert different than other events?

Let’s take a look at these seven key features, which are: 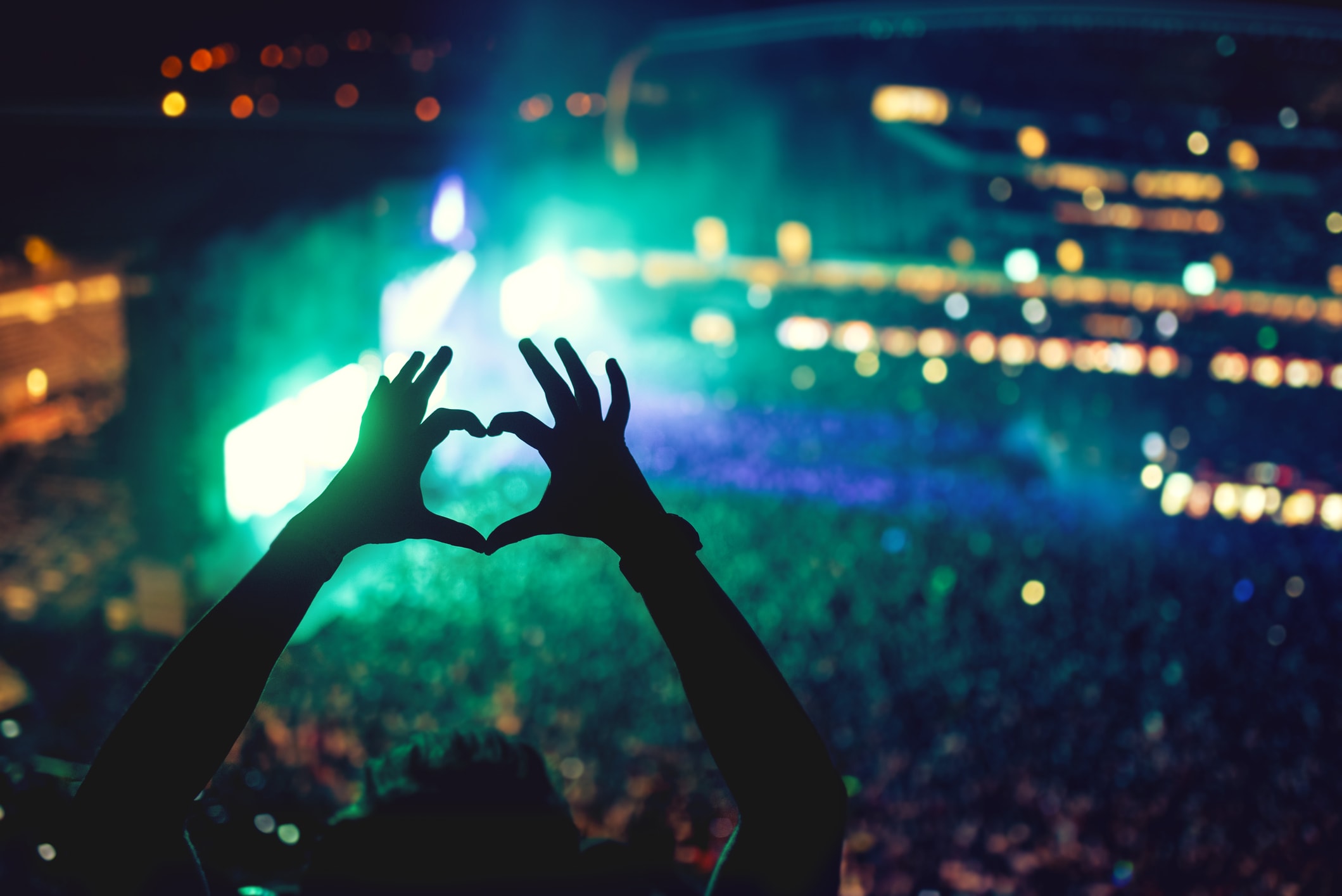 There are three elements to this equation. The first two are unrelated to the online video platform itself, but we’ll mention them anyway since they’re important considerations for planning your stream.

The first is the internet speed of the viewer. This part is mostly outside of your control. However, you can make sure that your live streams are delivered via several different bitrates. This means viewers will automatically be served the best possible quality for their device, whether it’s a smartphone or an HDTV.

Streamer’s upload speed
The second element is your own upload speed from the site of the show. In general, we recommend that you ensure a connection with double the upload speed necessary for your stream. Figuring out exactly what that means involves adding up your bitrates, which you can learn more about in our article on bandwidth requirements for streaming live video.

The purpose of a CDN is to deliver content quickly to large, distributed audiences. They do this by copying the stream as it’s being produced and broadcasting it from local servers to users in the area. This process is transparent to the viewers and ensures they get the best possible speed at any one time.

However, not all CDNs are created equal. In general, a CDN with more servers will be able to deliver live streams faster and more reliably. Larger CDNs are also often able to invest in the latest technology to improve quality, security, and so on. On top of this, geography is a factor. The best live streaming CDN for you will have servers located geographically close to your main audience.

2. No limit on viewers or simultaneous streams

The next critical factor for streaming live music shows is having no limits on viewers or simultaneous streams. Major artists can easily attract hundreds of thousands, sometimes even millions, of simultaneous viewers. This can overwhelm some smaller streaming services. A huge audience is a major success. You don’t want to ruin that with lag or buffering!

Another way that online video platform limits can affect music producers is by restricting simultaneous streams. Many live streaming providers limit their users to a single stream at any given time. But what if your event(s) feature multiple stages? You’ll need to be sure your platform supports concurrent streams for this to be possible. Dacast is an OVP that meets this requirement.

Licensing and branding are critical in the music industry, where piracy is always an issue. Therefore, we recommend that you use an online video platform offering a “white-label” service.

White label means that the video stream doesn’t include the logo of the OTT video services provider. Instead, you can insert your own branding or logos from sponsors or the band itself.

Consumer-grade, free streaming platforms like YouTube, Facebook, or Periscope don’t have this feature. Rather, they want the “free advertising” provided by their logo being on every video streamed on their platform. Most professional video hosting and streaming services will have this white label feature, but often only with an expensive plan. For example, Livestream adds a white-label service starting from $799 per month. 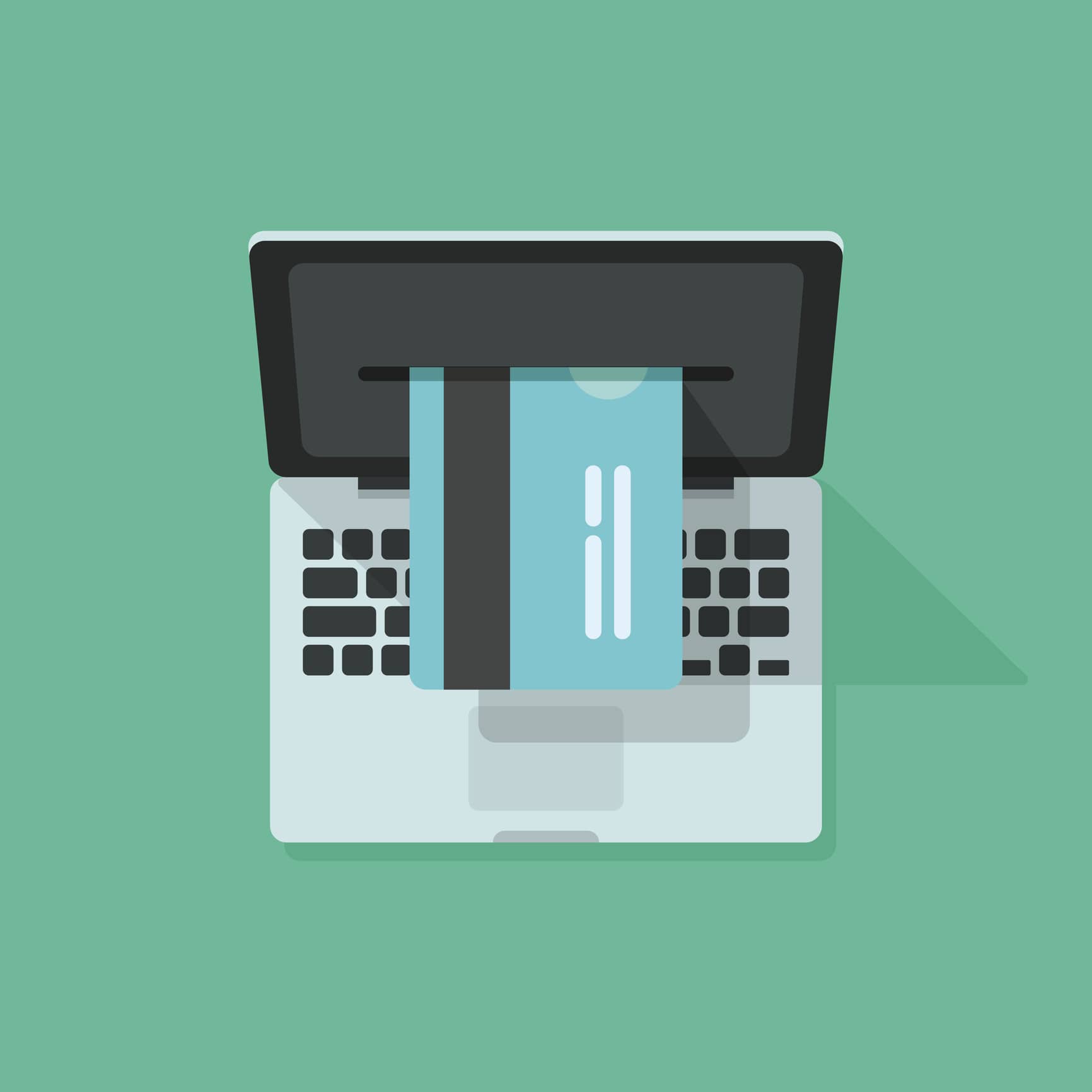 Speaking on monetization: usually, you have to pay to get into a concert. Live streaming is usually the same. Otherwise, you could end up undermining your in-person audience!

A high-quality online video platform for live music streaming should include easy-to-use tools to help you monetize videos.
Usually, this involves the “pay-per-view” or transactional model. When users visit your website, they get a paywall. To pass the paywall, they enter their payment info and the show goes on. Advertising and donations are also sometimes used to monetize live music streams.

Some OVPs don’t offer a paywall or have limited monetization features. Make sure to investigate this before choosing your OVP.

It’s a rule in the digital multimedia world that you usually want three, or at least two, backups of any important files. That definitely includes concerts. Auto-archiving refers to the automatic recording of live streams. This is a convenient and easy way to maintain an off-site backup of your concerts.

This method can be combined with local backups of your stream. This way, you’ll always have multiple copies of your live music stream.

Additionally, auto-archiving saves time. Since you don’t have to upload a local recording to your video host after the fact, auto-archiving allows you to start distributing the recording of the show almost immediately. That can help you capitalize on the buzz around the event, generate revenue, and please fans quickly. Some shows are even monetizing recordings by selling video or audio recordings of the show to fans as they are leaving the venue!

Playlists are a great feature for streaming concerts. Essentially, playlists allow you to queue up previously recorded content as well as audio, images, and so on.

For a concert, this can be great to avoid showing black screens while viewers are waiting for your stream to start. Instead, you can queue up the recording of the previous show to keep things interesting. You can also include an image or title with a countdown, to let people know when the live show will begin.

A related feature is “packages.” Packages allow you to bundle and sell multiple streams or events together as one. This is ideal for multi-day music shows. In this situation, there could be package deals for each day, or for the whole event. For the user, this simplifies their purchase. Anything that makes it easier to hit “buy” is good for you. 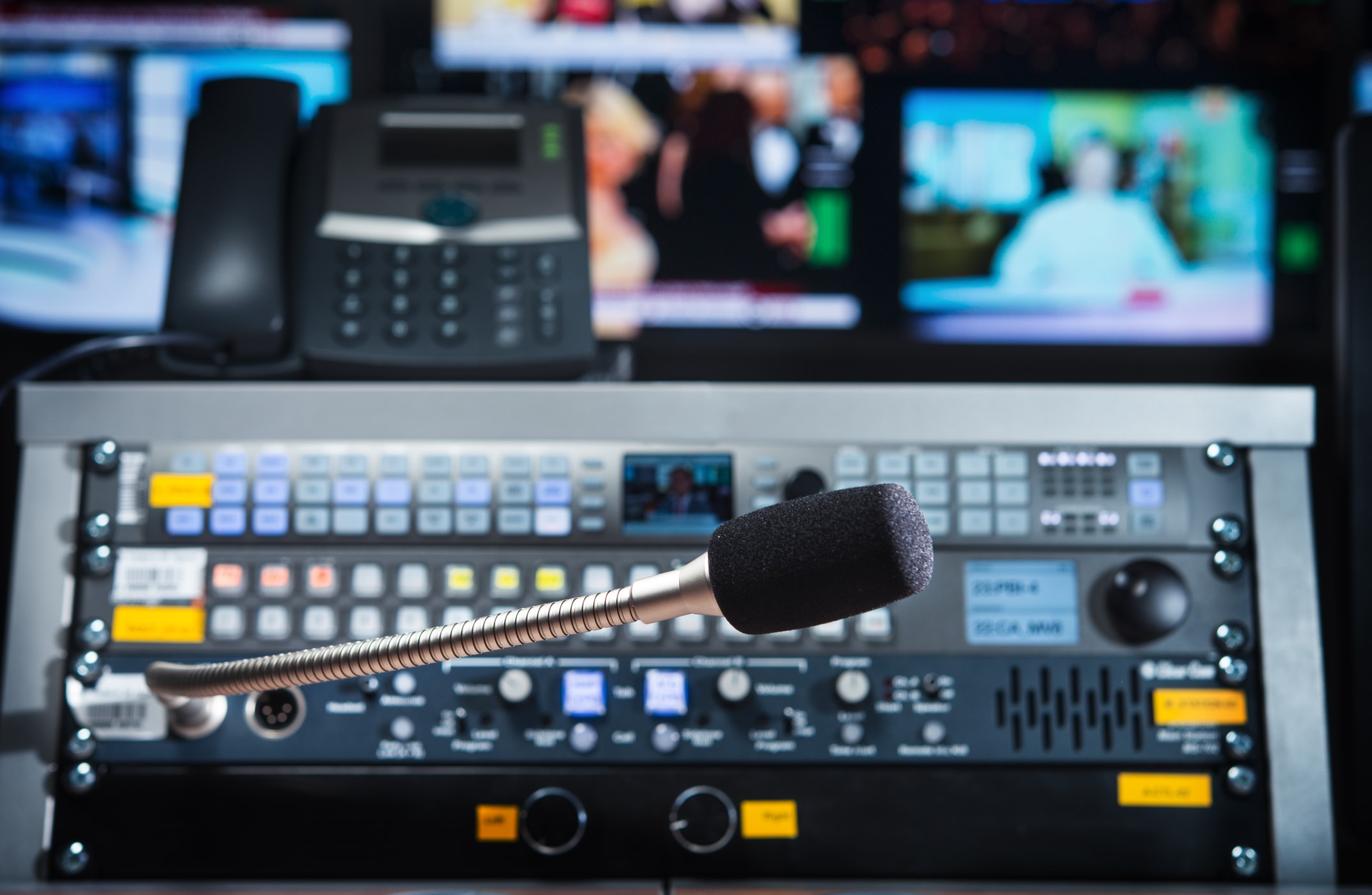 The final feature that we’ll highlight here is analytics. Analytics gathers data on the people viewing your live stream, thus allowing you to keep tabs on your audience. The type of data gathered by analytics typically includes:

This information is highly valuable for identifying where your online audience lives and other information that can help you make future events even more successful. Generally, video analytics data is gathered via a “dashboard” that can be customized to show the statistics that are most important to you.

Finding an online video platform that’s right for you

Live streaming can seem intimidating at first. We’ve covered a lot of information here! But once you get started, it’s easy—and super powerful. Bands, producers, and event hosts have a great deal to gain from expanding their live music concerts to a global audience via live streaming.

And of course, this requires a powerful online video platform. Hopefully, these seven points have helped you define which platforms will work best for you!

Let us know what you think in the comments. We love to hear from our readers, and will answers as many questions as we can. Thanks for reading and good luck with your live streaming!